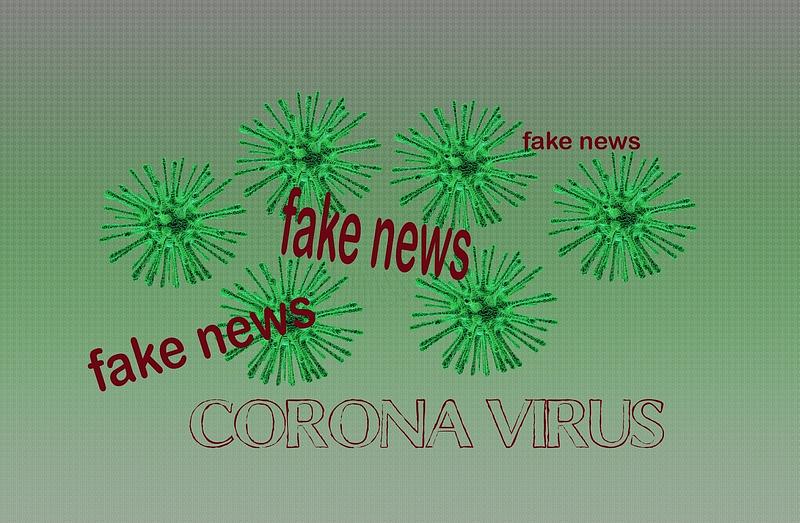 The website stiridemoment.ro was no longer functional on the morning of March 19 after the Strategic Communication Group (GCS) at the Interior Affairs Ministry proposed its closing on Wednesday, March 18, G4media.ro reported. The associated Facebook page is still active but all posts published since January have been deleted.

GCS proposed the closing of the website stiridemoment.ro for “publishing false, groundless information regarding the closing of some supermarkets and a ‘secret’ Government plan to bring Romanians from abroad back to the country.”

The proposal was submitted to the Interior Affairs Ministry after an analysis showed that the website “selectively picks and quotes declarations and information, which it turns into alarmist phrasings and headlines, meant to stir fear among the population.”

GCS said the headlines of the articles posted on the website are “either completely false or they do not have anything to do with decisions officially announced by the entities they refer to. Such titles can generate inadequate and disproportionate social behaviors. At the same time, the site has no identity and no contact persons have been identified.”

It gave the example of a headline announcing that retailers Kaufland, Auchan, Metro, Carrefour and Lidl would close stores, unrelated to the content of the article and an information retailers denied.

Another example given by GCS was that of an article announcing the Government was secretly preparing “a mega-operation” to bring back Romanians from several countries. All the actions of the Romanian authorities to bring back Romanians from other states were “completely transparent and communicated in real time through all the official information channels,” GCS said.

It is the first case covered by the provisions that can be implemented under the state of emergency, declared in Romania on Monday, March 16.

The Romanian authorities can close media outlets disseminating false information about the Covid-19 pandemic or the protection and prevention measures, and can block users’ access to such information, according to the measures stipulated by the decree that establishes a state of emergency in the country.

Human rights NGO ActiveWatch has warned that the measures “establish the possibility of censorship.” It called on the authorities to focus exclusively on informing the public in a correct and transparent manner and not make use of the provisions related to counteracting false information.

On Tuesday, March 17, the Government launched the online platform Covid 19 Știri Oficiale (stirioficiale.ro), which gathers all the news and official announcements from the authorities related to the evolution of the new coronavirus epidemic in Romania and the measures taken against it. The platform was launched in an attempt to counter disinformation and fake news about the coronavirus situation.