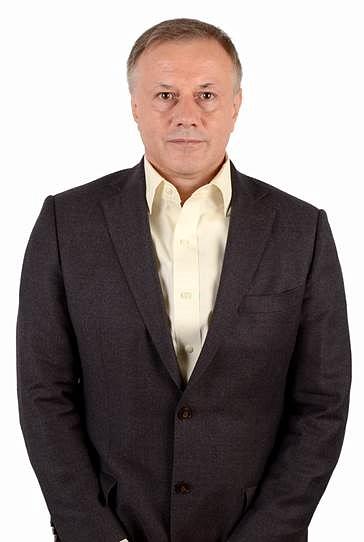 Vodafone Romania announced on Friday, September 20, the appointment of Marius Corcoman, former CEO of KazMunayGas Trading, as CFO and member of the executive team, starting December.

Corcoman will report to Murielle Lorilloux, Vodafone Romania CEO, and will replace Sibaji Biswasb, who decided to leave Vodafone at the end of October, when his term ends. Biswasb joined the Vodafone Romania team in 2017 and coordinated the integration process of the two financial departments of UPC and Vodafone.

Marius Corcoman has experience both locally and in Switzerland, where he has spent the last 6 years as CFO of KazMunayGas Trading CFO. In 2018, he was promoted to CEO of KazMunayGas Trading. In the past he held various top management roles within the Rompetrol group in Romania, as well as in other important companies on the market, such as Bunge and Unilever.

Marius Corcoman holds a degree in economics from the University of Timisoara and is licensed by Chartered Institute for Management Accountants (CIMA), UK Professional.