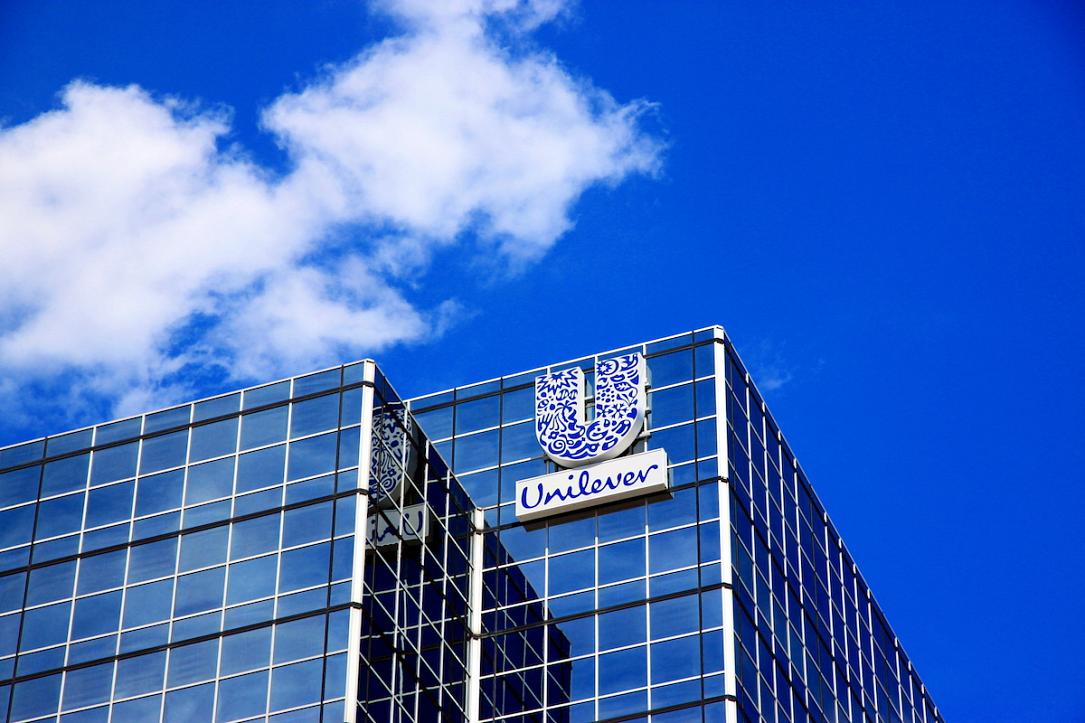 Romania’s Competition Council has authorized the transaction by which Unilever South Central Europe takes over the majority stake (75%) in local company Good People, which produces healthy ready-to-eat food under the brand FruFru and sells it through multiple retail channels.

The deal does not create concentration in specific markets or segments of markets and is not incompatible with competition, the Council concluded.

The founder of the business, Mihai Simiuc, disclosed that Unilever would buy 75% of the shares, and that he would keep his entire stake of 25% and continue to manage the business, Profit.ro reported.

Founded in 2006, FruFru is the first fresh, healthy food concept in Romania and one of the innovative leaders in the premium food retail segment. Good People is the former Mondo di Pasta, set up in 2005. Initially, the company was active in pasta production and marketing through its own home delivery service and its own shops. In October 2014 the online store DETOX shop (www.frufru.ro/detox) was launched.