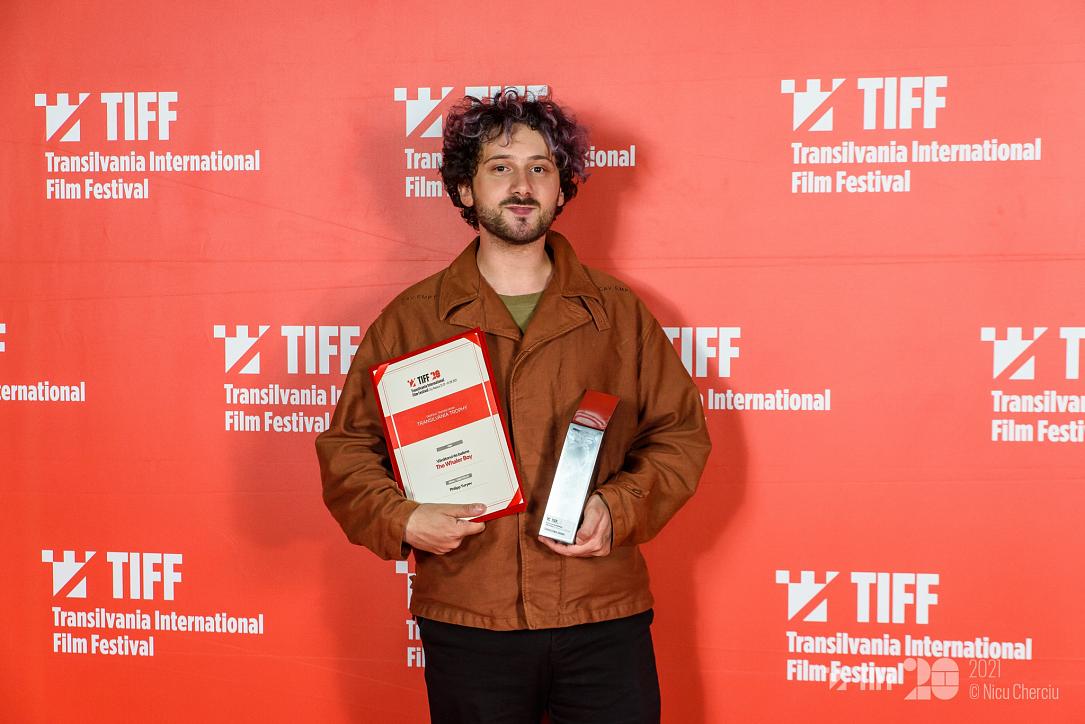 The TIFF jury decided to award "this beautiful, meticulous portrait of an isolated community and of the dreams of a boy stunned by social media."

The film received the Transilvania Trophy, amounting to EUR 10,000. Ballet star Sergei Polunin, a guest of the festival this year, handed Yuryev the award.

The Special Jury Award, worth EUR 1,500, went to P.S. Vinothraj's Pebbles, while a Special Mention of the Jury was awarded to The Flood Won't Come, directed by Marat Sargsyan.

The FIPRESCI Prize, offered by The International Federation of Film Critics for a film in the Romanian Days section, went to Bogdan George Apetri's Unidentified.

At the same time, the Alex. Leo Șerban Scholarship, worth EUR 2,500, went to A Flower is Not a Flower, a debut feature film and short story by Cristian Pascariu.

The full list of TIFF 2021 awards is available here.