Skip to main content
Social
How many thieves, murderers benefited so far from Romania’s new law on early release? 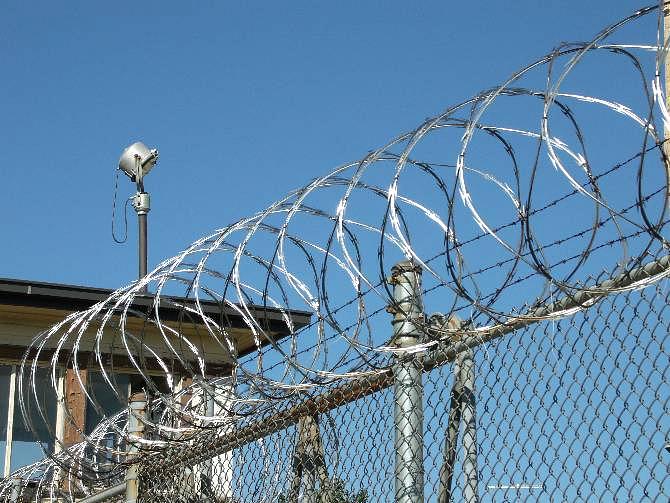 Almost 530 inmates were released earlier from prison in just five days, between October 19-23, after a new law that provides a 6-day sentence reduction for each 30 days a detainee spends in improper conditions came into force. Many more are to benefit from the law as well.

Statistics provided by the National Penitentiary Administration at the request of local Digi24 show that most of those who got out of prison earlier were thieves and robbers, namely 319. However, the law also got out of prison 33 murderers and 47 rapists.

The numbers are alarming especially because most of the thieves who benefited from the new law were convicted for qualified theft. Moreover, many of the murderers were sentenced to jail for qualified murder. This may also include premeditated murder.

Romania's peneral prosecutor Augustin Lazar said on Thursday that he would like to see the impact studies made by the authorities before talking about the crime situation as a result of applying the law on early release. A few days earlier, justice minister Tudorel Toader expressed his hopes that the new law would not increase the crime rate in Romania.

However, the justice minister reacted to the prosecutor general’s statement on the impact studies, saying in a Facebook post that Augustin Lazar was part of the plenum of the Superior Council of Magistracy (CSM) when this institution gave a favorable opinion on this law, but now he “talks about the lack of an impact study.”

In the same Facebook post, Tudorel Toader explained that the impact study is being done in the process of drafting and adopting the law, and that the provisions of the law are implemented once the law comes into force.

Earlier this week, the justice minister also wrote another Facebook post via which he said that this legislative initiative belonged to the former justice minister, who sent the draft bill to CSM for approval. CSM gave a favorable opinion on the law at that time. Then, the new Government sent the bill to the Senate in late-January, when he was not justice minister. However, the initial bill provided a 3-day sentence reduction for each 30 days a detainee spends in improper conditions. The Parliament later doubled this to six days. However, the justice minister said that the impact study is done during the law-making procedure, not in the law enforcement phase.