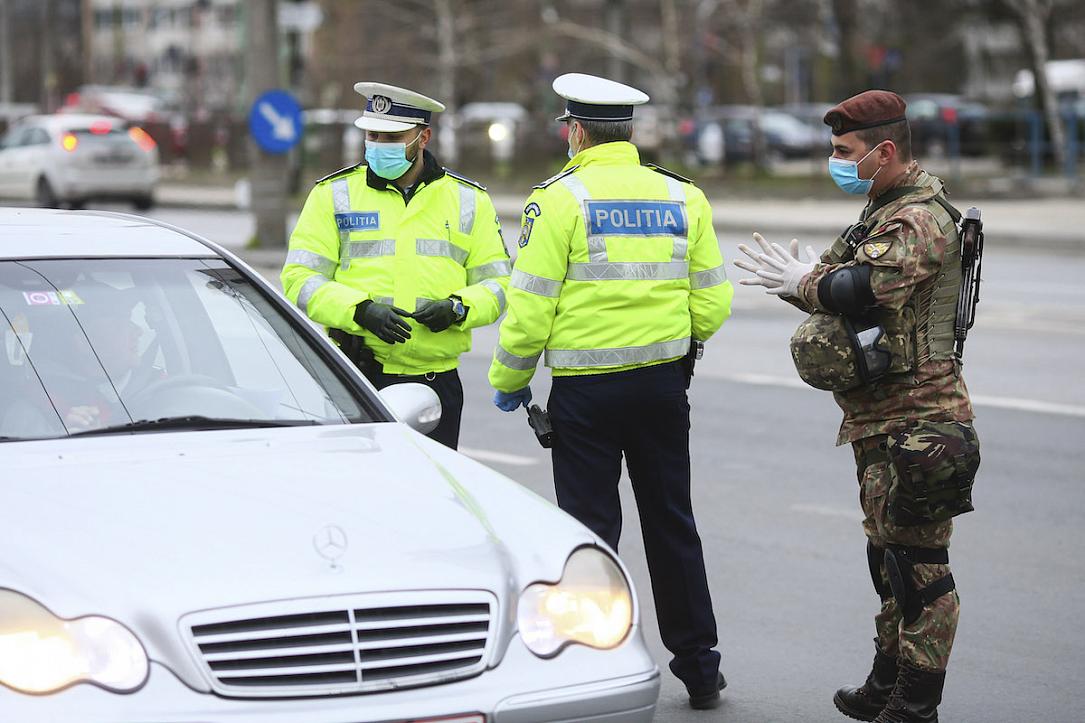 No person is allowed to enter or exit Tandarei, a small town in Ialomita county, east of Bucharest, which was placed under quarantine on Saturday after a large number of infected patients and deaths was recorded amid loose discipline demonstrated by the population in terms of social distancing.

The decision is part of the seventh Military Ordinance issued in Romania under the state of emergency.

Other provisions of the Ordinance regard the international flights (further restrictions) and more regulations for international hauliers. Specifically, the flights to and from Austria, Belgium, Switzerland, USA, UK, Ireland, Holland Turkey and Iran were restricted for 14 days starting April 5. Charter flights to take Romanian seasonal workers abroad are allowed.

In order to speed up traffic, the drivers of the freight trucks passing through Romania will no longer complete declarations if they are strictly using the transit corridors, the deviation from them being forbidden. The maximum time for transit through the country is 48 hours, with parking in the marked parking areas.