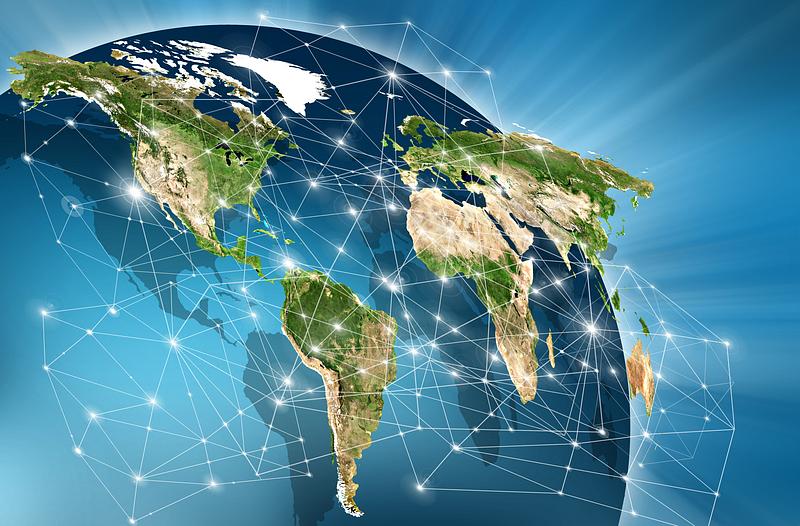 Germany is the country enjoying the highest level of trust among the Romanians answering the survey “Public mistrust: West vs. East. The rise of the nationalist trend in the era of disinformation and fake news phenomenon.”

A total of 57.6% of the respondents trust Germany, while 47.2% trust the United States. By contrast, the trust concerning Russia and China is below 20%, with 19% of those surveyed saying they trusted China and 16% Russia.

At the same time, 51.6% of those surveyed said they trusted the European Union, and 49.4% trusted NATO.

When it comes to leaders, 50.1% of the respondents said they trusted German chancellor Angela Merkel and 41.6% US president Joe Biden. Meanwhile, Russian president Vladimir Putin enjoyed the trust of 19% of those surveyed.

“The trust in Western countries, organizations, and leaders is significantly higher than the trust in the countries in the close or farther Eastern area. This strengthens previous conclusions regarding the validation of Western examples in Romanian society. On the other hand, the trust trend is descending compared to other years, which suggests a stricter evaluation against the background of political and social events and evolutions in important countries in the Western area,” Remus Ștefureac, president of Strategic Thinking Group, said.

The survey “Public mistrust: West vs. East. The rise of the nationalist trend in the era of disinformation and fake news phenomenon” was carried out by INSCOP Research in a partnership with Verifield at the request of the Strategic Thinking Group think-tank as part of a research project supported by the German Marshal Fund of the United States and funded by the Black Sea Trust for Regional Cooperation through True Story Project. It was carried out between March 1 and March 12 among 1,100 respondents who answered phone interviews. The error margin of the survey is +/-2.95%.

More on the results of the second part of the survey here.

The first part of the survey revealed that 81% of the respondents think the country should choose the West, namely EU, US, and NATO, when it comes to political and military alliances.