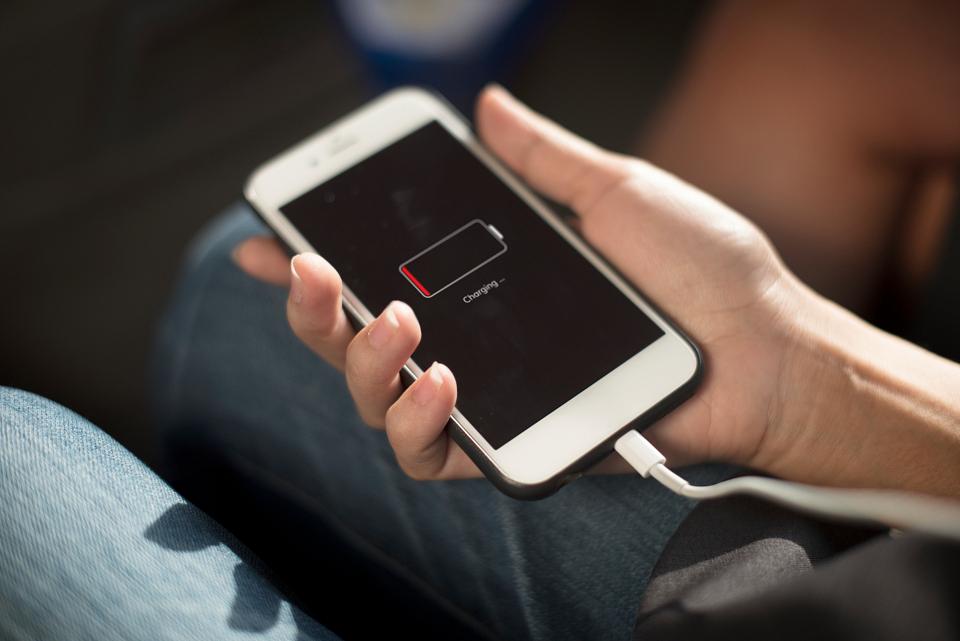 Although smartphones are undeniably useful gadgets, they also seem to cause addiction, and the Romanians make no exception.

A study carried out by Huawei together with the multinational market research company Ipsos revealed that almost all Romanians (95%) take their phones with them every time they leave the house, and half of them go back home if they forget their phone, even if this makes them late for work, local Profit.ro reported.

Meanwhile, almost 60% of Romanians check their phones several times per hour. They mainly use their smartphones to search for information, for entertainment, for social media networks or browsing, to read the news, or to connect to the Home Bank system.

56% of Romanian participants also said they have their smartphones with them for more than 13 hours a day, while 27% use the smartphone actively 3-4 hours per day.

More than three quarters (79%) of Romanians use their smartphone before bedtime to read emails and to check their Social Media accounts or received messages, while 64% check their smartphones after they wake up. Also, 11% of them admitted to sleeping with the phone next to them.