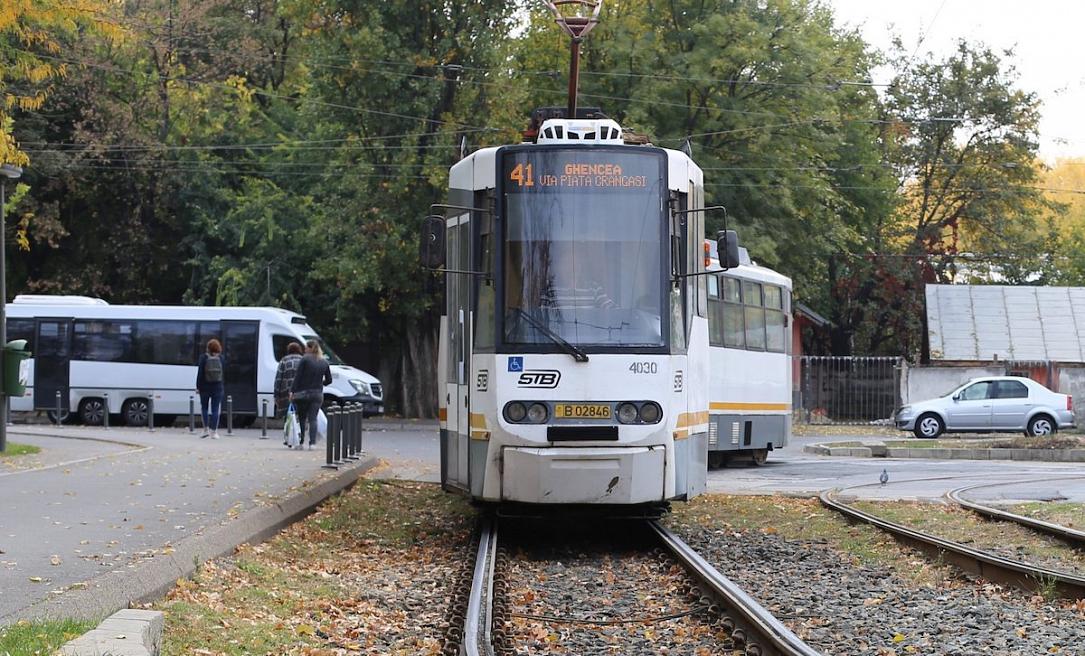 The “most modern tram ever produced in Bucharest,” which is currently manufactured at the STB plant, will be put into operation in six months, according to Sindicatul Transportatorilor din Bucuresti (the Union of Carriers in Bucharest), local Economica.net reported.

The new Bucur LF 417, which is the 17th wagon of the series, is 70% low-floor, which facilitates the passengers’ access, being at the level of the platform, the STB Union said. For comparison, the last modern tram built at the STB plant – the Bucur LF-CC, is 60% partially low-floor.

Bucharest’s public transport company STB announced last year that it wants to build 18 new Bucur LF-CA trams, and launched a tender for the interior and exterior design of these trams, according to Economica.net. The only bid was submitted by the Ingenious Machinery Solutions SRL – Support Real IFN SA – Railtec Systems Integrations SRL association.

The contract is a framework agreement worth EUR 6.37 million, carried out through subsequent contracts, which will be concluded according to the needs of STB SA.