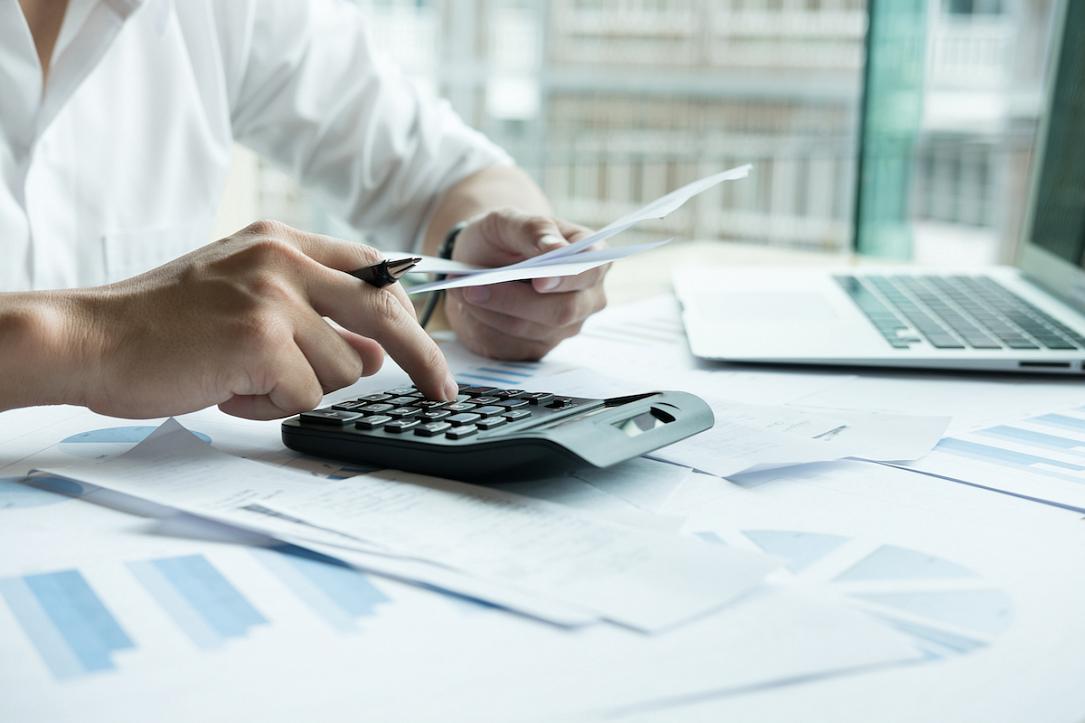 The arrears (unpaid bills) accumulated by the Romanian companies under the supervision of the Government increased rapidly and reached RON 8.3 bln, according to data from the Ministry of Finance consulted by Profit.ro. It is the highest level since December 2016.

The accumulation of arrears took place between September 2020, when they stood at RON 4.3 bln, and March 2021, when they reached RON 8.3 bln. The RON 4 bln (EUR 0.8 bln) increase thus took place during only two quarters.

Of the total RON 8.3 bln arrears, RON 2.67 bln are arrears to the state budget, and RON 5.64 bln to other creditors, primarily private companies or other state-owned companies.

Governments say they want to restructure state-owned companies so that they become efficient and profitable.