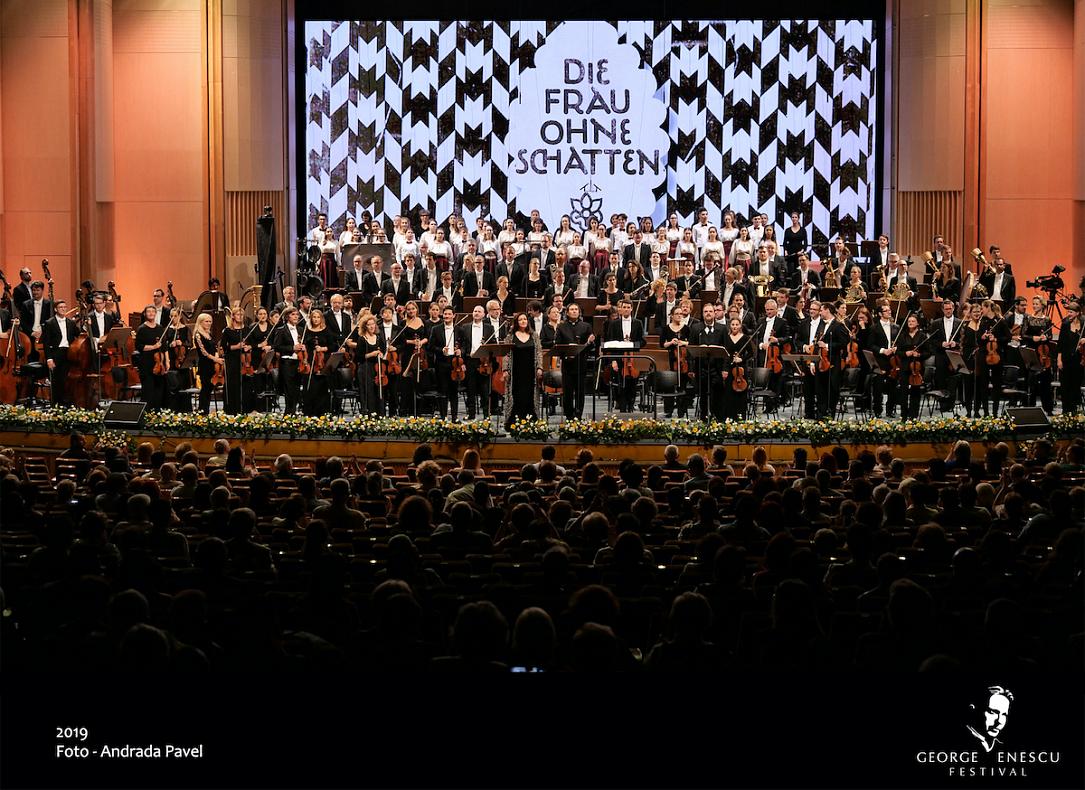 The George Enescu Festival, organized in the memory of famous Romanian composer George Enescu, announced that it would continue its #EnescuOnline project with a special selection of classical music concerts.

The concerts can be viewed on the festival's website (festivalenescu.ro) starting May 23 and will be available for four days each.

The program includes four of the five opera concerts of the 2019 edition that brought the George Enescu Festival its first International Opera Awards nomination in 2020. The International Opera Awards are considered the opera equivalent to the Academy Awards' prestige and relevance for the film industry. Winners will be announced in September 2020, when the ceremony has been rescheduled due to the global coronavirus outbreak.

"Inspired by the success the 2019 George Enescu Festival had with its bold opera program, we decided to dedicate the third month of #EnescuOnline to the courage of trying something new and to virtuosity, with all that it entails: talent, study, hard work, determination. The Enescu Festival sends a message of hope and trust to the entire world: we can rebuild ourselves despite the pandemic, through courage and competence, just as artists go on stage and give their best, so that the public may have access to a new experience," said Oana Marinescu, George Enescu Festival's Communications Director.

In addition to the four opera concerts, the third month of #EnescuOnline will bring to music lovers' homes around the world more legendary artists showcased in 2019 Enescu Festival, such as Joyce DiDonato, one of the world's best mezzo-sopranos today; famous conductor Vasily Petrenko, a great promoter of George Enescu's works; pianist Leif Ove Andsnes, currently in top 10 pianists worldwide according to Bachtrack; and the charismatic bass-baritone Bryn Terfel.