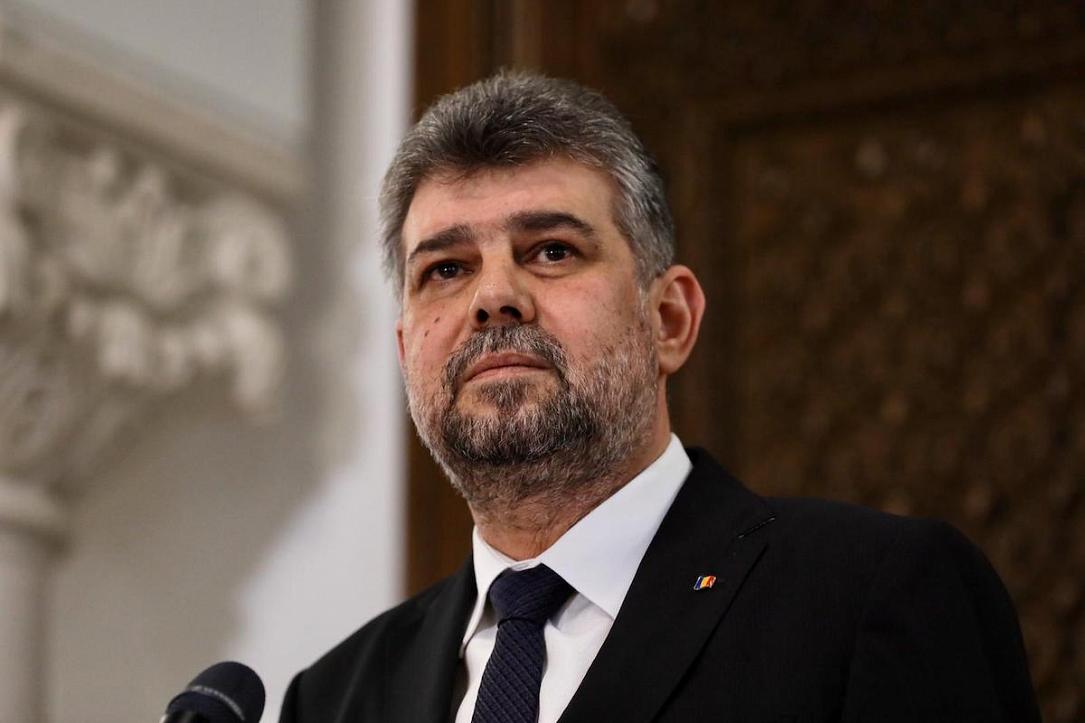 The members of the coalition must communicate and keep the alliance alive so that "Romanians can begin to trust the Government again," he said, according to Agerpres.

But he implied that the problem is on the side of the Liberal Party. The Liberals "are stuck in the logic of the coalition with the reformist USR" [where the Liberals were the ruling party], the Social Democrat leader explained.

Eventually, the Liberals' lack of communication with their reformist partners (for whatever reason) led to the collapse of the Government of former prime minister Florin Citu - who now has to head his party as the junior partner in a coalition with the Social Democrats.

On a more pragmatic note, Social Democrat leader Ciolacu reminded that the Liberals, particularly the Liberal minister of energy Virgil Popescu, still have to hand over the bill, including the solutions to the ongoing crisis in the energy sector.

"This coalition was not formed to settle the internal problems of the Liberals. And the Liberals need to understand that the purpose of this coalition has not changed. Marcel Ciolacu will ask [Liberal leader Florin] Citu to present the draft of the emergency ordinance containing the measures agreed on Monday in the coalition on energy and gas, an ordinance that had to be drafted by the Minister of Energy Virgil Popescu," the Social Democrats said, quoted by News.ro.