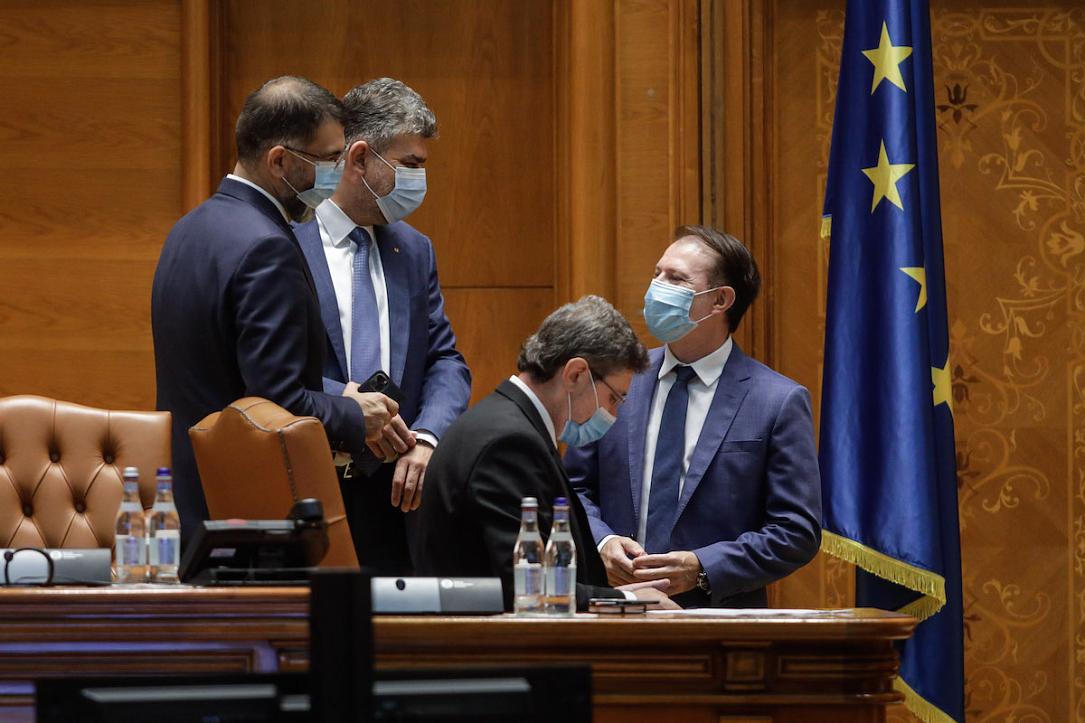 The Social Democrats (PSD) and the Liberals (PNL) are fighting over who would be the main responsible for the current crisis of the rising energy and gas bills.

The Liberals argue that the first culprit is ANRE, an institution where Alexandru Stănescu, the brother of the PSD general secretary Paul Stănescu, was recently appointed as a member of the Board for Regulations. Stănescu has no relevant experience in the energy sector. ANRE should have supervised the energy market, which it did not do, the Liberals claim.

For this reason, the Liberals are now requesting a commission of inquiry for ANRE's activity, a move announced by MP Gheorghe Pecingină, a close associate of PNL President Florin Cîţu.