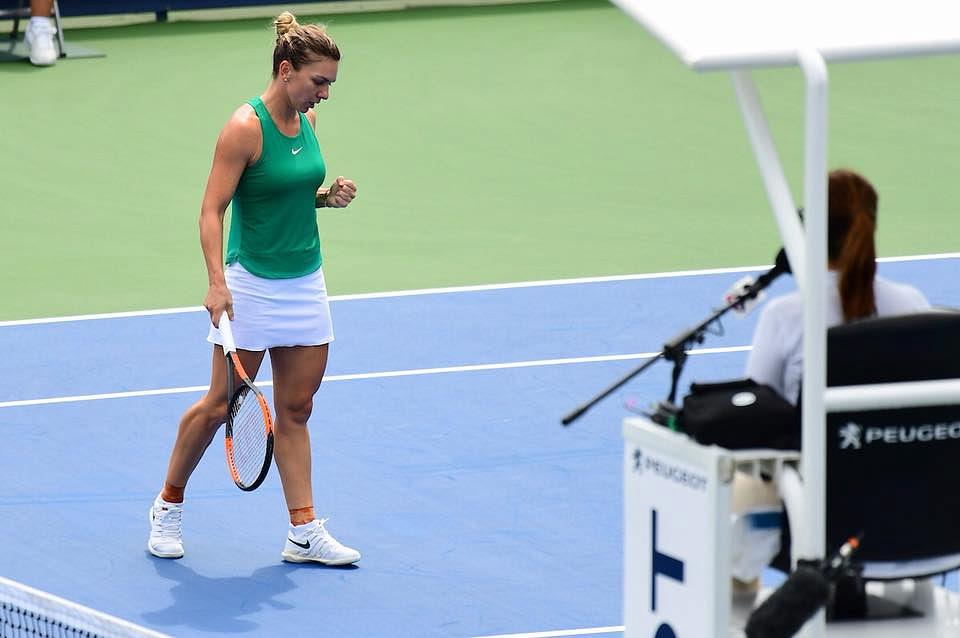 The partnership signed with Romania’s tennis ace Simona Halep is one of Nike’s biggest signings, according to a Top 5 made by Baseline.tennis.com.

Halep receives USD 1.7 million a year from the American giant, five times less than Naomi Osaka, the current No.1 in the WTA singles ranking, local Mediafax reported. Osaka announced last week that she would leave Adidas and sign with Nike.

But Serena Williams ranks first in the Top 5 of Nike’s biggest signings compiled by Baseline.tennis.com, followed by Pete Sampras on second and Simona Halep on third.

“After her longtime partnership with Adidas ended, Halep entered 2018 without a clothing sponsor. Proving that clothes do not make the player, she won her first tournament of the year in Shenzhen, then reached the Australian Open final. Nike entered the scene soon after that, and was there in time for her first Grand Slam title at the French Open,” Baseline.tennis.com wrote about Simona Halep.

The top is completed by Sloane Stephens (at number 4) and Jim Courier (at number 5).