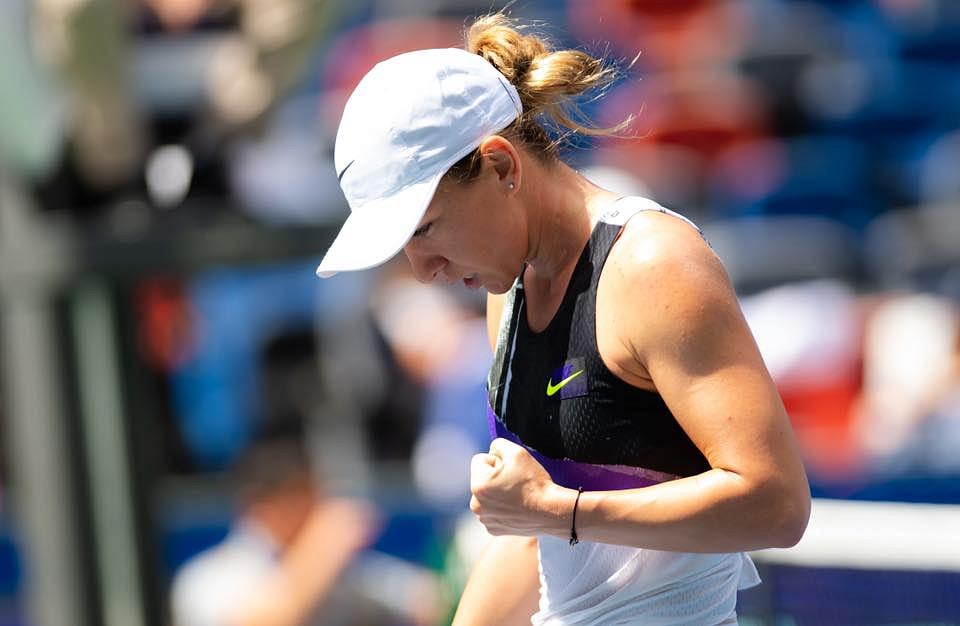 Romania’s tennis star Simona Halep, who is currently at number four in the WTA singles rankings, is second in the “Top 10 Women’s Players of the Decade” published by Tennis.com.

“The year-end No. 1 in 2017 and 2018 (she also finished inside the Top 5 in the three prior years), the Romanian emerged as a consistent force after announcing herself with six WTA titles in 2013. Though she would fall in her first three major finals, Halep kept plugging away to taste victory at Roland Garros and Wimbledon, validating that her game and mental fortitude could withstand bigger ball-strikers and major moments,” Tennis.com journalist Matt Fitzgerald wrote about Halep.