New ruling partners in Romania hope to have Govt. ready by Nov 18 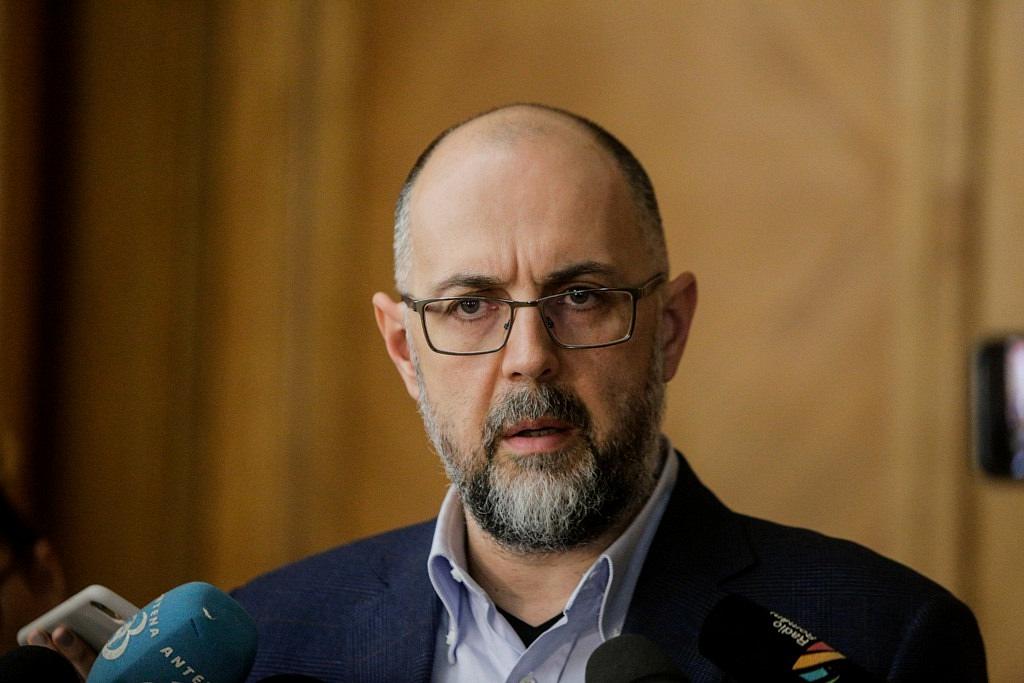 The three would-be ruling partners in Romania, which started negotiations on forming a new government on November 9, plan to have the new Executive endorsed by the lawmakers by November 18-19, according to the head of ethnic Hungarians’ party UDMR, Kelemen Hunor, Hotnews.ro reported.

He said that the three partners agreed over the calendar of the procedures. But this seems like a tight calendar, and previously the Liberals pointed to the end of the month as a more realistic deadline.

The two major parties of the coalition, the Social Democrats (PSD) and Liberals (PNL), compete for the prime minister seat, but they haven’t yet approached this delicate topic. Also, each of them wants to control the Ministry of Finance, and this topic has been equally left open so far.

More detailed negotiations will start on the morning of November 10, when the two parties will coordinate their strategies in the sector of justice - another delicate topic likely to generate major disagreements.

Overall, even if the Liberals will have to accept most of the Social Democrats’ terms - because there is no other way for them since the negotiations were declared open - the new Government is likely to be formed within a reasonable time. Whether it will last remains unclear - but the Liberals can not afford to trigger early elections by abandoning the negotiations (their score would plunge deep, in the event of snap elections), and President Iohannis would defer as much as possible such a scenario for it would mean the end of his term, de facto.