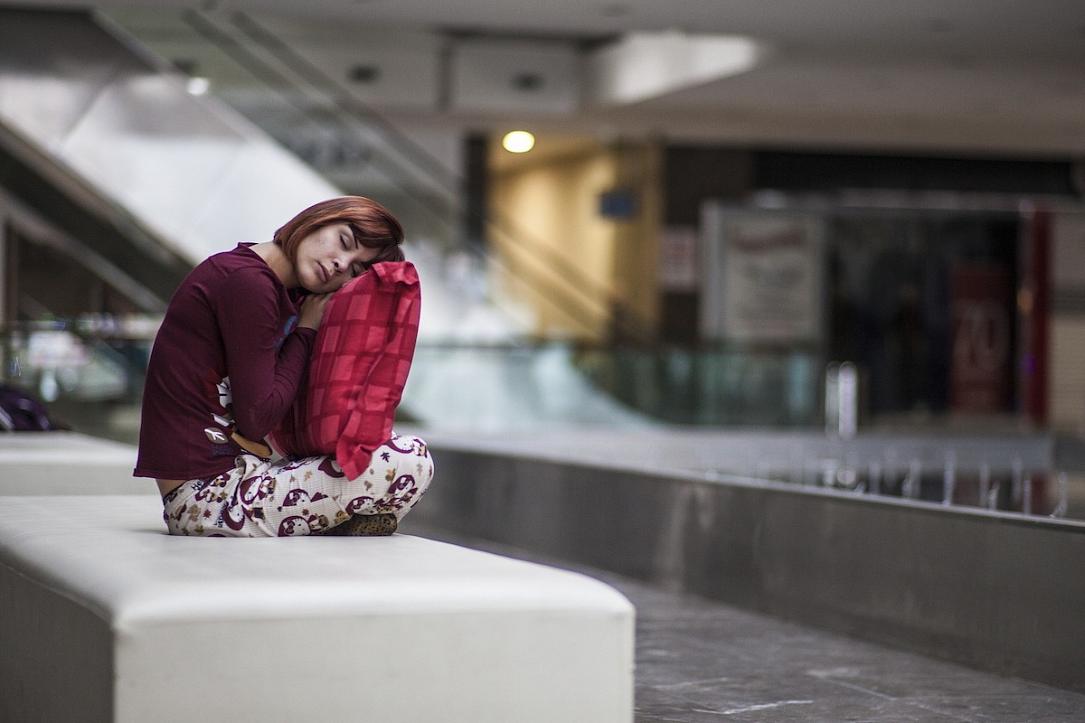 Romanians believe that, on average, only one of two people around them suffers from fatigue, but the number is much higher, according to the “Fatigue Barometer” conducted by research company iSense Solutions for Mylan Romania at the end of last year. The study revealed that 92% of Romanians living in urban areas feel tired, but only 39% of them seek medical advice.

When it comes to solutions, most Romanians resort to more rest (64%) and vitamins/food supplements (45%). As for symptoms, 49% of respondents said they feel weak or exhausted, 47% are bad-tempered, and 44% lack patience.

Often, however, the symptoms of fatigue are considered to be normal, because everyone complains about them. According to the study, once they were told about the criteria for defining the types of fatigue, one out of three urban Romanians aged between 18 and 55 years came to the conclusion that they suffer from functional fatigue. This means a total of almost 2 million Romanians. Employees with higher education (37%) and the self-employed  (30%) are among those who feel it the most.

The “Fatigue Barometer” also revealed that those who work in finance, such as bankers, auditors and accountants, top the list when it comes to feeling tired – 92% of those who participated in the study said they suffer from fatigue and 42% identified the functional fatigue/asthenic syndrome. This affects their daily activities differently: most of them no longer have the desire to do things or activities. The symptom of fatigue most commonly encountered in this professional category in Romania is physical weakness.