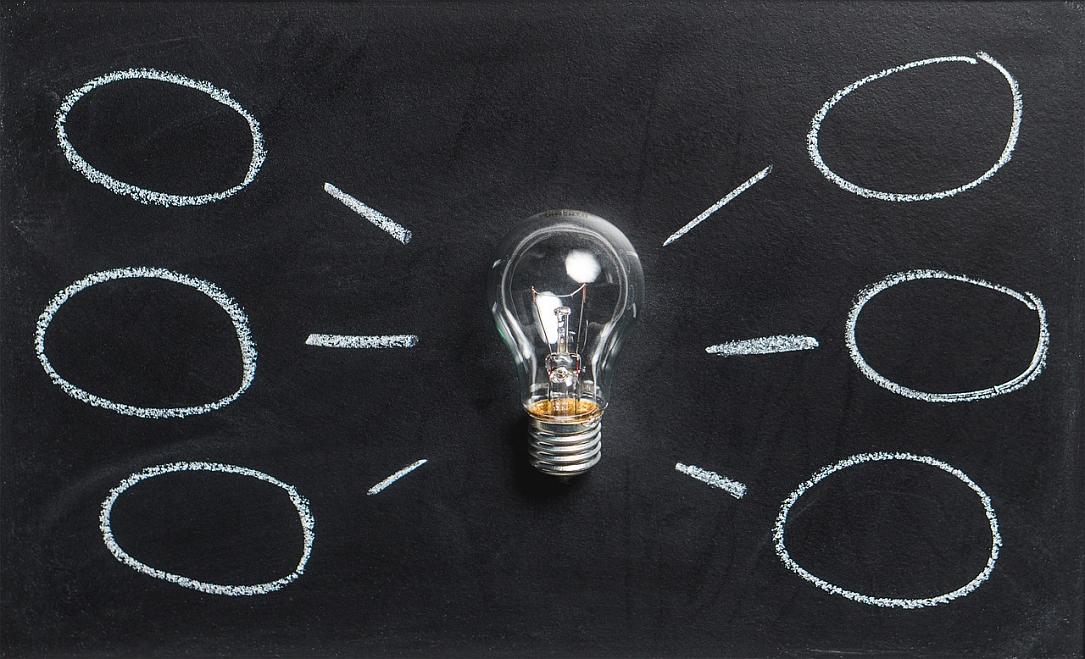 Her video, in which she explains the connection between mathematics and music, made it to the competition’s Popular Vote phase and was posted on the Breakthrough Junior Challenge Facebook page, along with videos of other competitors.

Until September 20, Ana Călina has to get the highest combined total of Likes, Shares, and positive reactions to the original post of her video to go straight to the final round - where the winner of the competition is selected, according to information on Breakthroughjuniorchallenge.org.

In the Breakthrough Junior Challenge, which is organized by the Breakthrough Prize Foundation, students aged between 13 and 18, from around the world, are invited to create and submit original videos “that bring to life a concept or theory in the life sciences, physics or mathematics,” the competition’s website reads. This year, there is an additional COVID-19 category.

Ana Călina was born in Romania, where she lived until the age of 16. She moved to London for the last two years of high school, according to local News.ro. She returned to Romania on March 19 this year and entered self-isolation. During this period, she started to raise donations for hospitals and created the site Covid19romania.org. In about a month and a half, she managed to raise EUR 4,000 from both foreign and local individuals and companies.