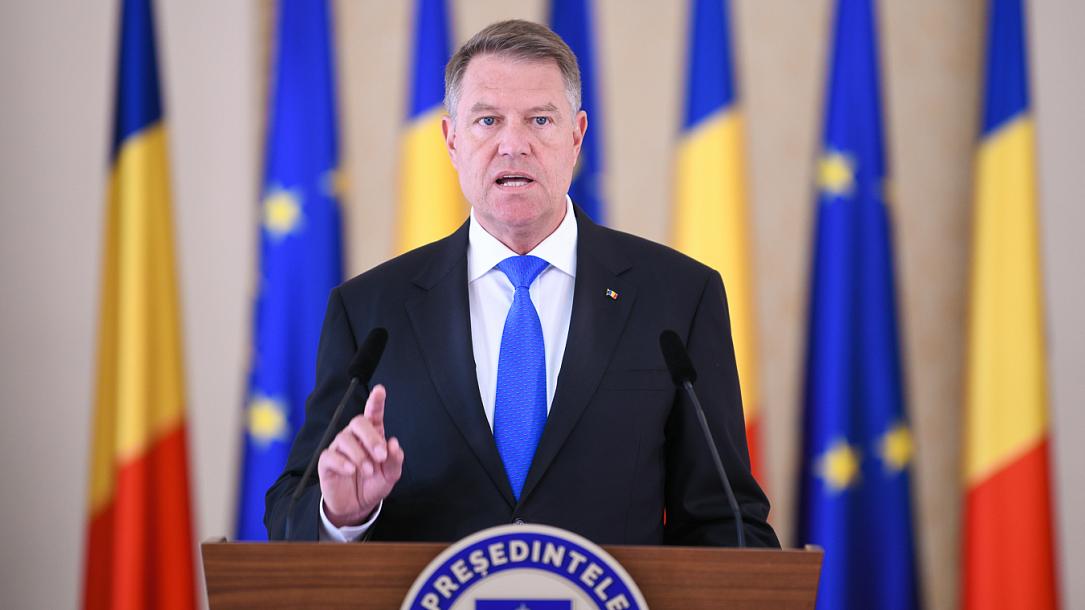 Romania’s president Klaus Iohannis, in an official letter on June 12, asked heads of the European Council and the European Commission to urgently identify together with the EU member states concrete actions to put an end to the current constitutional and political crisis in Moldova, local Hotnews.ro reported. He called for a negotiated solution, based on the values ​and principles of the European Union.

One day before, Romania’s Foreign Affairs Ministry stated support for the democratically elected Parliament and the new Government in Chisinau.

At this moment, a constitutional crisis takes place in Moldova, with the outgoing Government controlled by controversial local businessman Vlad Plahotniuc, supported by the Constitutional Court, refusing to hand over the power to the new Government formed by a coalition of pro-EU and pro-Russian parties. The Venice Commission said that it would issue an opinion on the developments in Moldova on June 21.