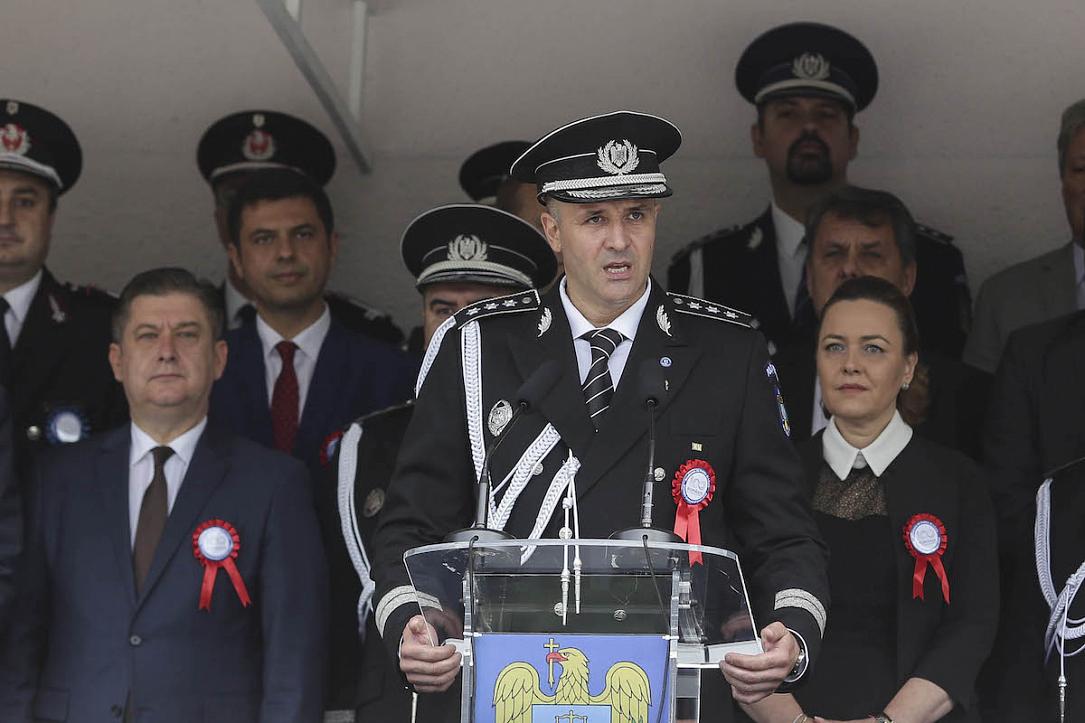 Romania’s Interior Ministry decided on Friday, May 24, to dismiss the rector of the Police Academy, Adrian Iacob, and pro-rector Mihail Marcoci after the two officers were placed under judicial control in a criminal case related to death threats received by local journalist Emilia Sercan, according to Mediafax.

The National Anticorruption Directorate (DNA) decided on Thursday, May 23, to charge the two Police Academy officials with instigation to blackmail and placed them under judicial control for 60 days, according to an official press release.

The investigation targeting the two officers is connected to death threats received in April by journalist Emilia Sercan, who had been working on a series of articles related to plagiarized doctoral theses at the Police Academy. Sercan received the threats by WhatsApp and Facebook Messenger. The messages were urging her to stop her investigations or she would suffer.

The prosecutors found that the person who had sent her the threats was a young officer of the Police Academy, Gheorghe Adrian Barbulescu. They charged him with blackmail and placed him under judicial control for 60 days. The DNA continued the investigation and found that the young officer had been asked to send those messages by his superiors, rector Adrian Iacob and pro-rector Mihail Marcoci.

Iacob, who was directly targeted by Emilia Sercan’s articles, was afraid that the journalist’s revelations would threaten his position, according to DNA.