Romanian film review – Us Against Us, No Rest for the Old Lady, Întregalde 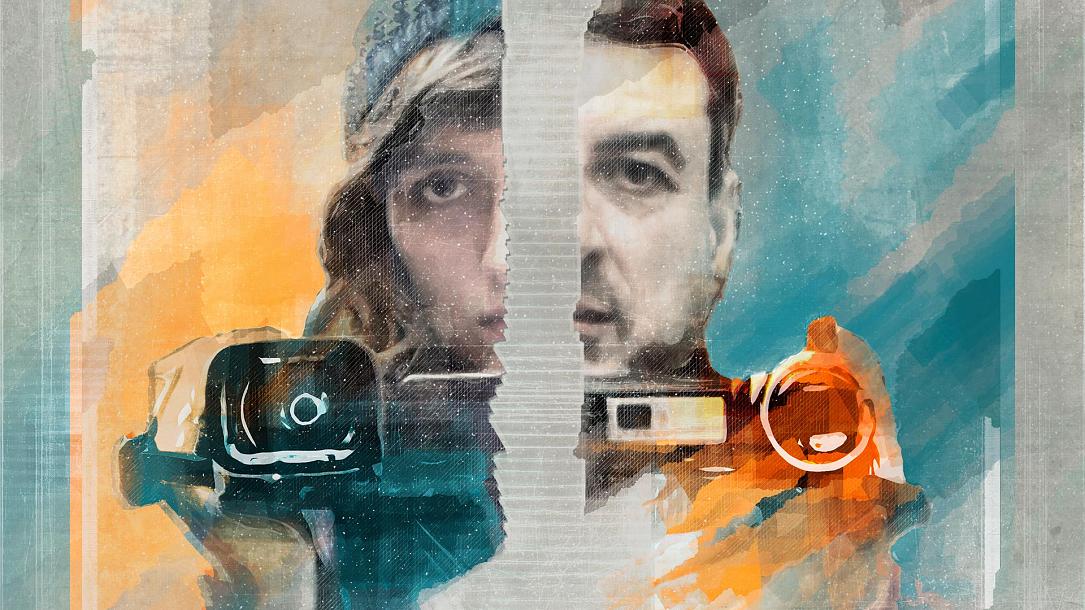 In a season full of festivals and events, the premieres are keeping up with the bustle, and three of my favourite films at this year’s Transilvania International Film Festival have just started their theatrical run.

The documentary Noi împotriva noastră/ Us Against Us is Andra Tarara’s feature debut, and what a debut. Tarara takes the relationship with her father as a starting point for a reflection on family, filmmaking, and the urgency of a self-determined life. The director grew up with a father suffering from schizophrenia, often absent, but also an influence on her passion for cinema, a realisation that prompted her to suggest a common film, a dialogue in which they both film each other. ___STEADY_PAYWALL___

The result is a deeply moving picture that remains balanced even in its most dramatic moments, an emotional yet realistic look at a family torn by a debilitating illness, a generous homage to a dignified, passionate man battling so much, and most of all a portrait of a young woman maturing personally and artistically. ‘Brave’ and ‘honest’ are such cliché terms to describe movies, but they are so fitted for Us Against Us, a film so honest and clear-eyed about parents and children, and so brave to discuss an illness so grave, and so poorly understood and treated in Romania.

Andrei Gruzsnicki’s După 40 de zile (with the witty English title No Rest for the Old Lady) is a sensitive, slow-paced drama about loss and friendship. Set in a village full of quirks and superstitions, it follows grumpy, self-sufficient Emil preparing the traditional memorial 40 days after the burial of his wife Smaranda. Emil is not bothered much by the task and its traditional requirements, but his neighbour Titi sure is, and the two bickering about religion, life, and (more crucially) Smaranda makes for a very amusing watch. The gentle, deadpan humour pervades the entire film, but No Rest for the Old Lady is mostly melancholic as the old men are much aware of their finite time, especially wheelchair-bound Titi, who seems to be sure of his demise anytime (one of the film’s funniest running gags). The fabulous actors make the film particularly touching.

Radu Muntean’s Întregalde is the year’s most awaited release. Also set in the countryside, this time in deep backwaters and dark woods, the film follows a group of friends from Bucharest delivering aids before Christmas to families in isolated villages. When they take along an old man wondering by the side of the road, their car gets stuck in the mud, and from here on, the trip gets stranger and stranger for the city folks, whose friendship and humanitarian intentions crack faster than the threatening falling night. Întregalde is a thriller, a horror, a social critique, a black comedy, and a genre-bending arthouse film through and through. Being a Muntean picture, it is clever and unforgiving, and while I am not sure its treatment of the ‘simple’ country people trope is as insightful as intended, it is a sharp look at empathy and its limits, and at the economic and class divide. Most of all, it is a terrifically well-made film, a gripping, fun ride (albeit for the audience only).

(Photo info & source: Us Against Us // tangajproduction.com)