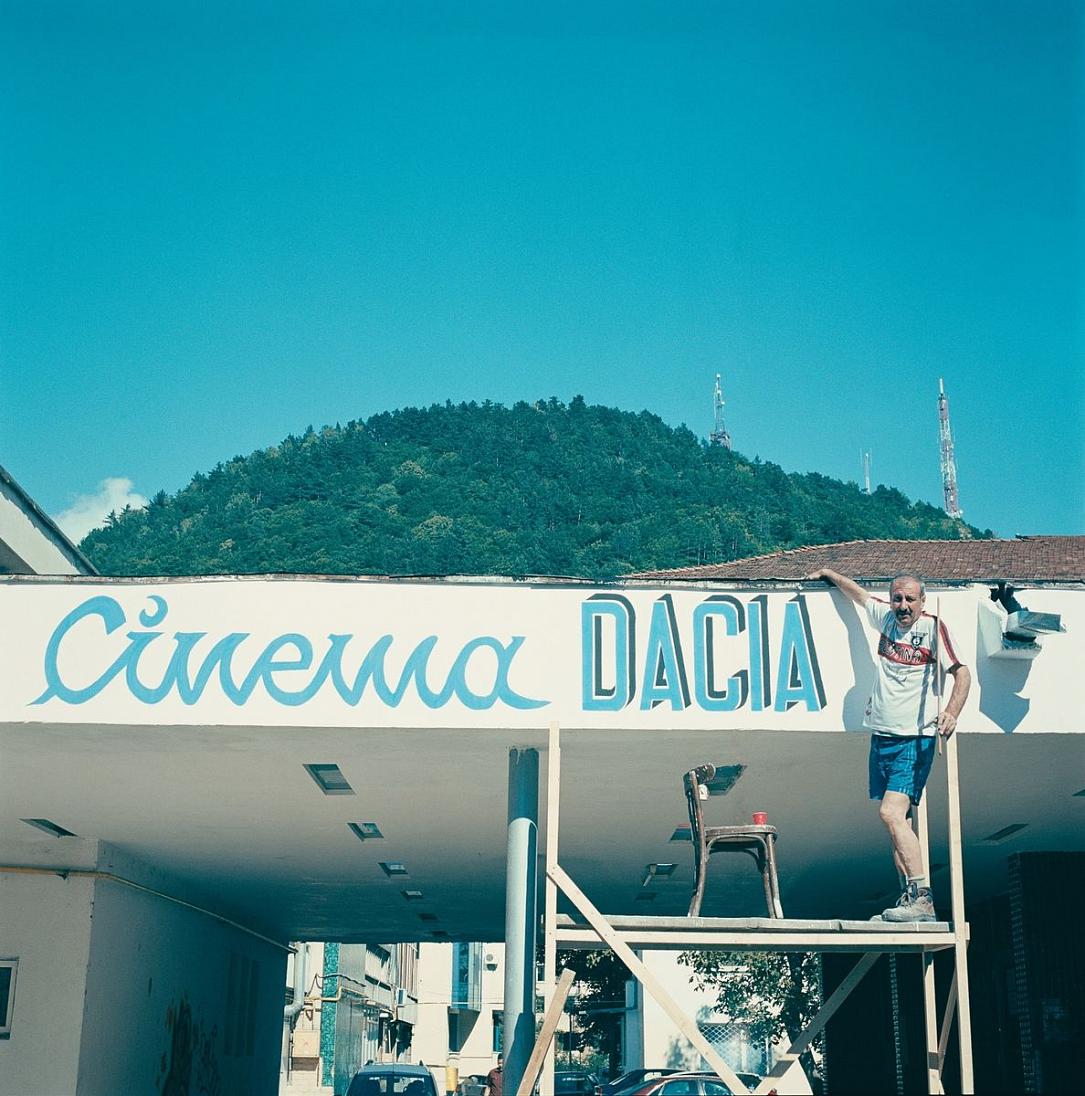 After a long stretch, cinemas have opened in cities in which the current situation allows for it, like Bucharest, Iași, Bacău, Craiova, or Oradea (you can check out the locations at cinemagia.ro). The venues work at a capacity of 30% so they can offer enough space for distancing, and I hope they manage to both stay safe and make a bit of profit. These worries aside, being able to go to a theatre again is fabulous.

The current schedule is mixed, with mostly foreign titles, and a Romanian one. Alex Brendea’s Profu’/Teach (2019) is an engaging documentary about a rebellious math teacher in a rural town who has given up on working in the traditional school system and instead tutors students in his crammed apartment. He is loud, grumpy, sarcastic, sometimes rude, and basically the teacher we all wish we had, someone who truly devotes themselves to helping their pupils succeed (albeit with some eccentric methods).

If you don‘t feel safe yet to go to cinemas, you can watch a lovely film about them on HBO GO. Alexandru Belc’s Cinema, Mon Amour (2015) is a touching homage to a life dedicated to film. Its main protagonist is Victor Purice, manager of state-owned cinema Dacia in Piatra Neamț, an inventive man who has been fighting with (almost) no support from the city to keep the local cinema running, helped by his team of two ladies, who are just as dedicated and endearing. Dacia is one of the few old cinemas (less than 30) that still function out of approximately 400 theatres open in the country in 1989. Owned by the state, many of them were sold, privatised, turned into clubs, or simply left for ruin. The film shows Purice and his colleagues (often hilariously) improvising their way through the movie year, handing out blankets and hot tea when it’s too cold in winter, trying to fix the heating, offering cheaper tickets to the rowdy but loyal local teenagers, and adjusting to the digital age when 35 mm prints are not used anymore (basically by buying a simple projector, nothing fancy, since the management didn’t provide them with new technology). When they don’t have an audience, they watch films themselves, giggling like kids, and dancing to the soundtrack, they cook, or play ping-pong in the foyer. But mostly, they talk about how they could not do anything else. Purice’s dedication to the cinema carries the movie, as is his care and dedication to his team, and the trio’s kind, simple manner is a  joy to watch. This makes the harsh moments of insight and thoughts of resignation even more heartbreaking. By the end, there might be some hope in sight, but the situation of these state-owned cinemas in Romania is dire. The fact that Dacia still functions today is a triumph and Cinema, Mon Amour pays a lovely and much-deserved tribute to the selfless dedication of the individuals who love their theatres with such fierceness. The film is also an urgent reminder of what we should all do once times are safe(r) again: run to our local cinema, museum, or arts centre, in the hopeful scenario that they survive the current pandemic times (a current twist that makes watching any film on cinemas filled with both happiness and dread).