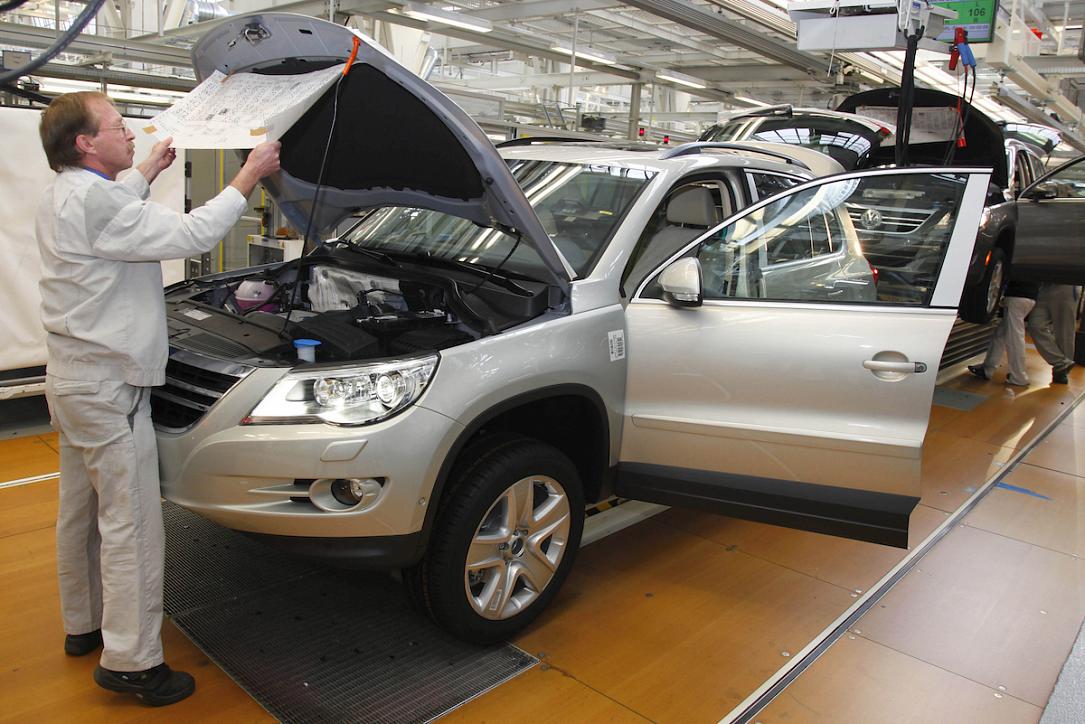 Romania’s dismissed prime minister Viorica Dancila accused the main opposition party – the National Liberal Party (PNL) of opposing the construction of a Volkswagen car factory in Romania. Her argument is a letter sent by Manfred Weber, the leader of the European Popular Party (EPP) to the European Commission (EC), in which he mentions Bulgaria in connection to the new Volkswagen investment. PNL is a member of EPP.

PNL leader Ludovic Orban, whom president Klaus Iohannis designated to form a new Government to replace the Dancila cabinet dismissed by no-confidence motion, responded to the allegations saying that no political party can influence the decisions of a private company.

Viorica Dancila said on Monday that the liberal MEPs don’t support the construction of a new Volkswagen factory in Romania while her cabinet is trying to bring this investment to Romania. “We offer the best conditions for an investment in Romania, but we don’t have the necessary support. The EPP group sent a letter through which it supports Bulgaria. Mr. Weber, who is the EPP leader, sent this letter to Volkswagen in which they support Bulgaria,” Dancila stated, suggesting that PNL and president Klaus Iohannis haven’t reacted to this. “Mr. Weber supports Bulgaria, although we offer much better conditions,” she insisted, according to Mediafax.

The letter mentioned by Viorica Dancila, however, is not addressed to Volkswagen, but to the European Commission, and it doesn’t say Volkswagen should pick Bulgaria for its new factory but that the European Commission should investigate the terms under which Volkswagen initially decided to invest in Turkey “to the disadvantage of countries such as Bulgaria”. The letter is dated October 3, before Volkswagen announced it would delay its investment in Turkey after the Turkish military offensive in northern Syria.

German carmaker Volkswagen decided earlier this year to build a new car factory in Turkey, near Izmir, after analyzing several locations in Eastern Europe, including Serbia, Bulgaria and Romania. Volkswagen’s decision to postpone and possibly reconsider its investment in Turkey has reignited the competition between Romania and Bulgaria for attracting this important investment.