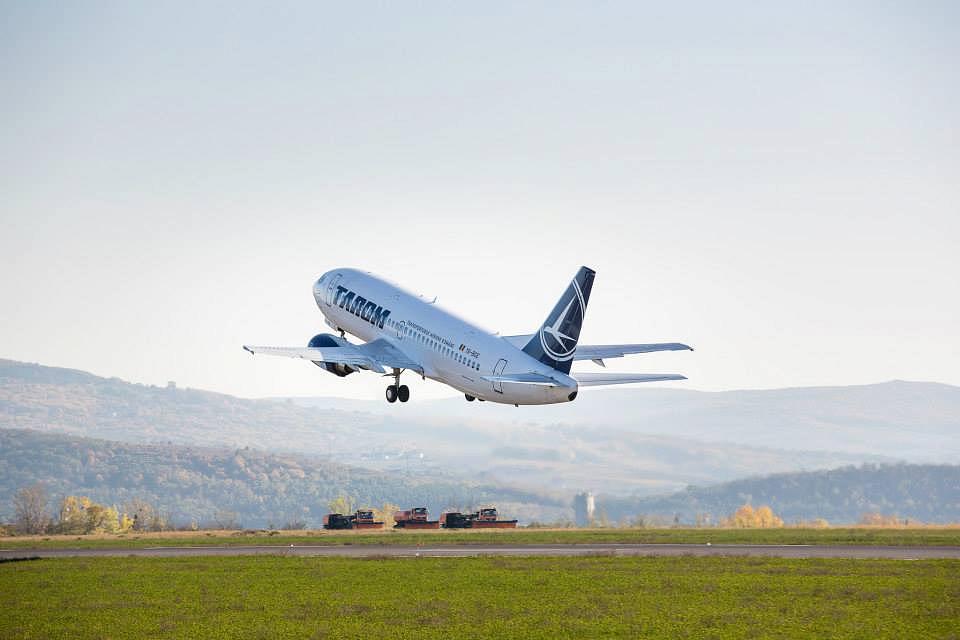 Tarom has already made a request to reserve landing hours at three airports on the US East Coast, namely Newark (New Jersey), Laguardia (Queens), and JFK (New York). The company’s management hopes to get a positive response from the JFK airport. “it’s our first option because it ensures connectivity on the American continent through a partnership with Delta, a Sky Team company. The deadline we have set for ourselves targets the summer 2020 season. I estimate we will start operating this route in May-June 2020,” said Tarom general manager Madalina Mezei.

However, to be able to operate intercontinental flights, Tarom needs to add new aircraft to its fleet, ones that can fly over 14,000 kilometers and carry over 300 passengers.

The company plans to have 4-5 flights per week on the Bucharest-New York route and draw clients from the whole region. The price of tickets could reach EUR 1,000 for a round trip.

The ideal time slot for Tarom would be to take off from Bucharest at 10:00 AM and land in New York at around 1:00 PM, as the flight takes about 10 hours.

Tarom discontinued direct flights from Bucharest to New York in 2003.

The company also plans to launch direct flights to China.