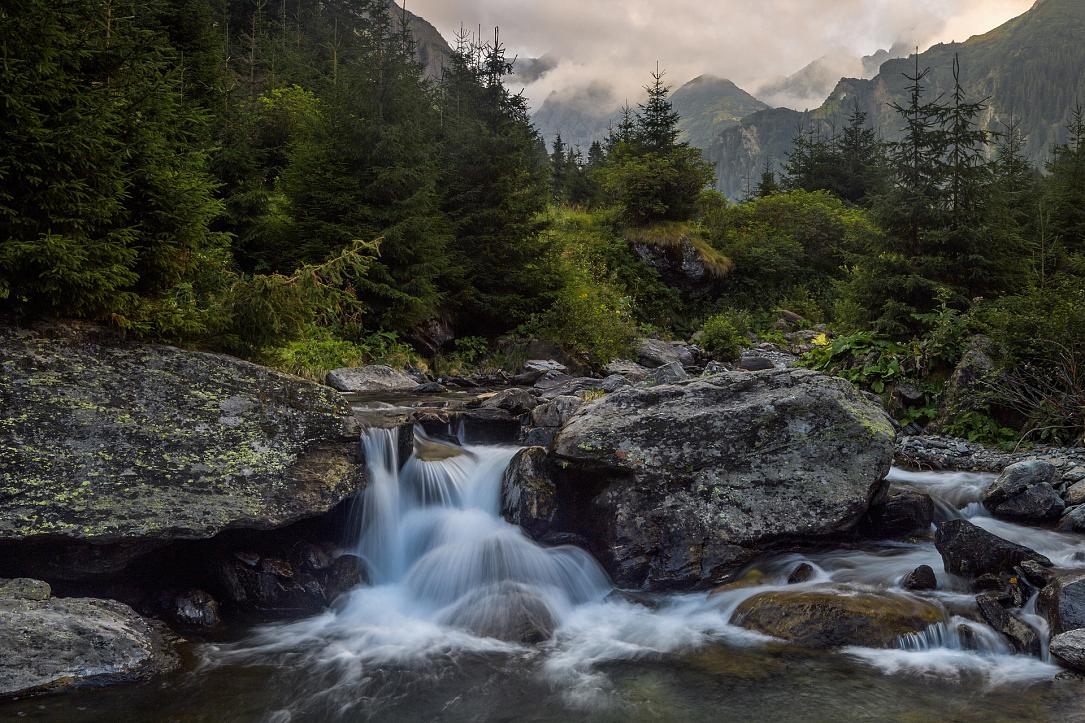 The creators of the Romania Salbatica/Wild Romania project, which includes the spectacular nature documentary and photobook with the same name, also launched an app aimed at helping nature lovers discover Romania's biodiversity.

The Romania Salbatica app, a complete guide to the country's nature and wildlife, was launched on March 21, the International Day of Forests. It was developed by Eventya and can be downloaded from Google Play and the App Store, free of charge.

With an easy-to-use design, the app is structured by regions - the Carpathian Mountains, the virgin forests, the Danube and the Delta, the Black Sea, or the biogeographical areas. Users who create accounts within the app can also make a list of sites they want to visit and add natural events to the calendar.

In addition, the Romania Salbatica app offers access to tips and recommendations, spectacular photos of landscapes, fauna or flora, and complete information about Romania's national and natural parks, but also about other protected natural areas.

"From the very beginning, we wanted the Romania Salbatica project to unite both nature enthusiasts and environmental NGOs or national and natural park administrations on a common platform. We've always felt that there is a gap in communication between these segments, not out of a bad will, but rather because of a different language. Romania Salbatica came as a help, and in addition to the documentary film, the photo album and our website, the application will help even more in this endeavour, because it brings nature closer to those who love it or who fight to protect it," said Dan Dinu, the initiator of the Romania Salbatica project.

"We really wanted to create this bridge between the biodiversity of our country, sometimes presented too rigidly and abstractly, and those who want to know it through simple and easy steps. At the same time, we want all the information about environmental and conservation projects to be much better known to the general public, and this is the next thing we are working on," he added.

The Romania Salbatica/Wild Romania documentary is streamed online until March 27 as part of this year's Environmental Film Festival in Washington DC.

The film was the most watched film at the 2021 edition of the Transylvania International Film Festival (TIFF), where it won the Audience Award. This year, the documentary also received five nominations at the Gopo Awards Gala to be held on April 19: Best Documentary, Best Picture, Best Sound, Best Original Music and Best Debut.