Skip to main content
Politics
Romania’s president: Next week we will have a new Government! 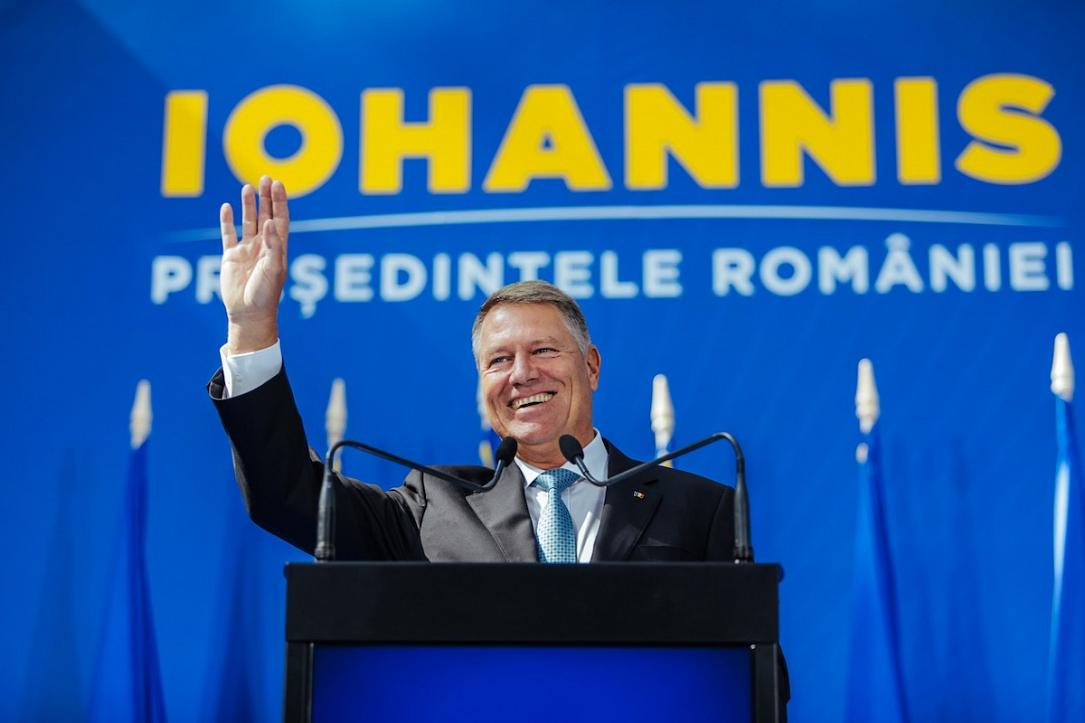 Romania will have a new Government starting next week, president Klaus Iohannis, currently campaigning for a new mandate, said at a meeting of the National Liberal Party (PNL) in Iasi. He urged the PNL members to get ready to come to power as the current Social Democrat Government led by prime minister Viorica Dancila will be dismissed by no-confidence motion following the vote in the Parliament scheduled for Thursday, October 10. He also told the liberals that the new Government will have a short mandate, until next year’s parliamentary elections.

“We will have a new Government starting next week,” Iohannis said, according to Digi24.ro. “The no-confidence motion is running and I tell you seriously: get ready for governing!”

“I want it very much, and I say it publicly so that all Romanians understand: I want this motion to pass and this failed Government to fall,” Iohannis said, adding that someone will need to govern Romania afterward.

“It won’t be a long mandate, it will be a Government with a short mandate, almost a transition mandate,” the president said. “We need a Government to perfectly organize the presidential elections, to build and promote the national budget for next year, which is very difficult as the current finance minister has admitted that they have made mistakes. Local and parliamentary elections need to be organized and, to be very clear, I expect total and efficient involvement, in good faith, from PNL to pass this transition period,” he stated.

PNL leader Ludovic Orban has the highest chances of being nominated by president Klaus Iohannis to lead the new Government.