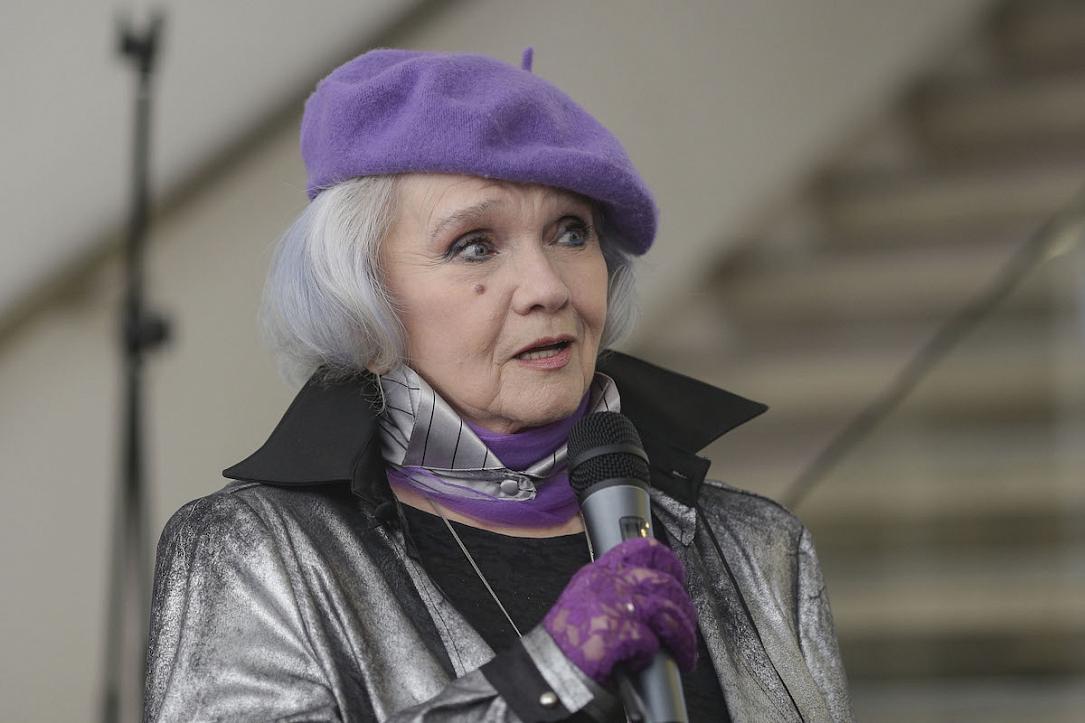 Margareta Paslaru, one of the most beloved Romanian pop singers, has launched a new album and announced she would donate all the proceeds from its sales to the Red Cross, according to Mediafax.

Margareta Paslaru, now 77, has 62 years of uninterrupted artistic activity. She made her debut in 1958, at the age of 15. In the 1960s and 1970s she won many local and international prizes, including the Marble Record Trophy (MIDEM) in Cannes (1969). Throughout her career, over 65 Romanian composers wrote music for Margareta Paslaru. She is also an actress, composer, lyricist, TV producer, and artistic director.

Margareta Paslaru has lived and worked in the United States since 1983, splitting her time between Manhattan and Bucharest. She is also known for her charity work. Since 1993, she has been donating the revenues from the sale of her albums to local charities, including the Romanian Red Cross, UNICEF, the Food Bank project and others.

A selection of Margareta Paslaru's greatest hits compiled by local label Electrecord is available below: