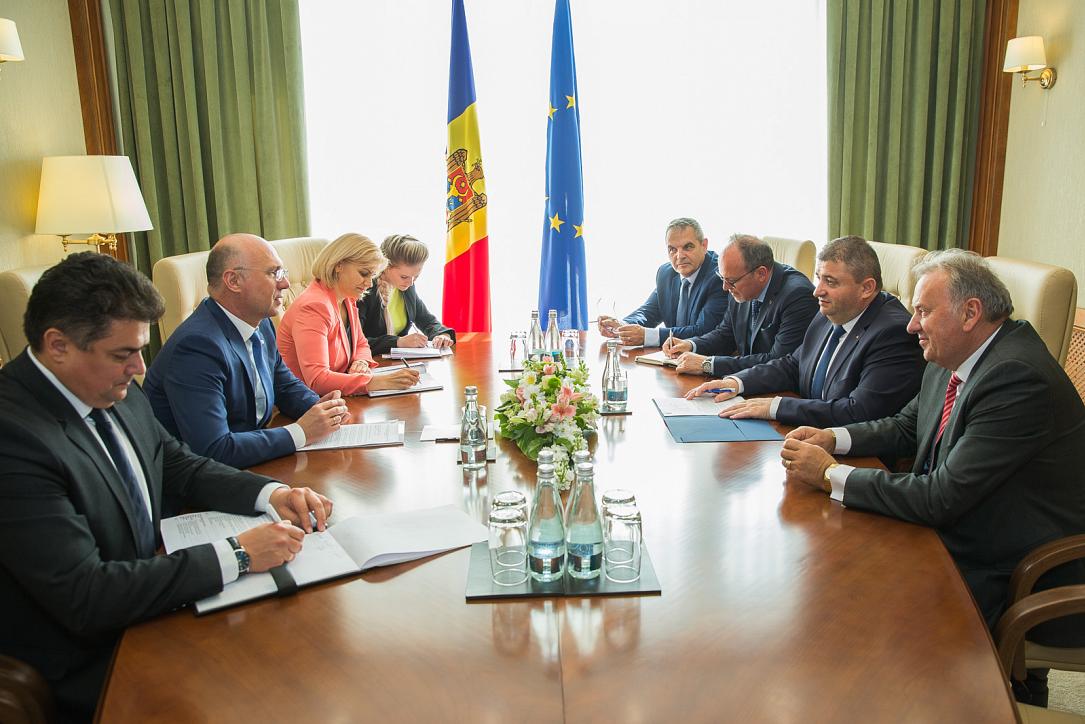 Moldovan prime minister Pavel Filip and Romanian economy minister Danut Andrusca met on Tuesday, May 15, to talk about the developments in the implementation of energy interconnection projects between Romania and the Republic of Moldova.

Moreover, the two officials also discussed the possibility of eliminating roaming charges between the two countries, similar to the EU Roam Like at Home rules, according to a press release from the Moldovan government. This initiative is to be further discussed at the next joint meeting of the Chisinau and Bucharest governments.

The talks also focused on the project to extend the Iasi-Ungheni gas pipeline to Chisinau, the interconnection of the two countries' power systems, the construction of a motorway, and the railway infrastructure that would connect the Republic of Moldova and Romania.