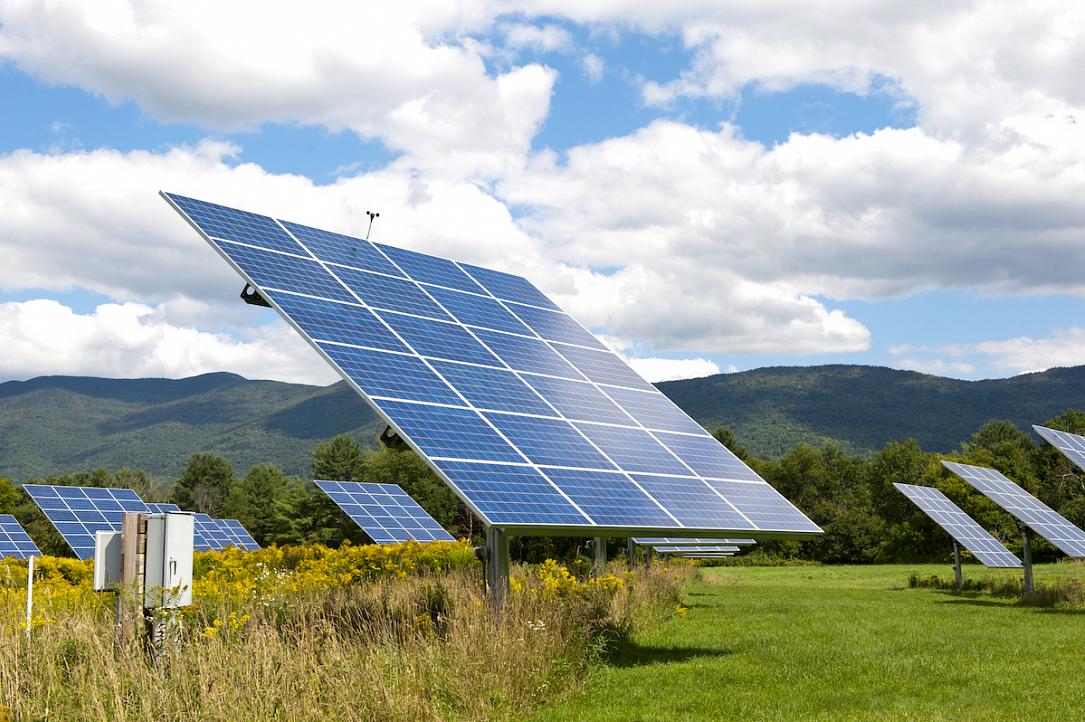 Romania’s target of 30.7% green electricity, to be met by 2030, involves the addition of new renewable energy generation installations with a total capacity of 6.9GW, Ministry of Energy’s state secretary Dan Dragan said in a conference organised by PwC, Economica.net reported.

The Government official commented about the regulatory relevant elements, but the figure - not new, as the 30.7% target was included in the national program for climate change PNIESC submitted to the European Commission - is evoked several days after the transport system operator Transelectrica warned about the concentration of the renewable energy capacities in the eastern part of the country. Most of the new capacities are expected in the same region.

Transelectrica is reportedly analysing alternative scenarios for boosting the transport capacity in the area - either by strengthening the existing grid or by new technologies. The existing grid already operates at full capacity at the moments when the wind blows, the company’s documents read, according to Profit.ro.

Furthermore, Romania might be convinced by the European Commission - which already expressed views in this regard - to aim at a higher green electricity target that would require more renewable energy capacities.

Separately, the country’s nuclear power plant is located in the eastern part of the country as well and it plans to double its installed capacity by the addition of two new reactors.