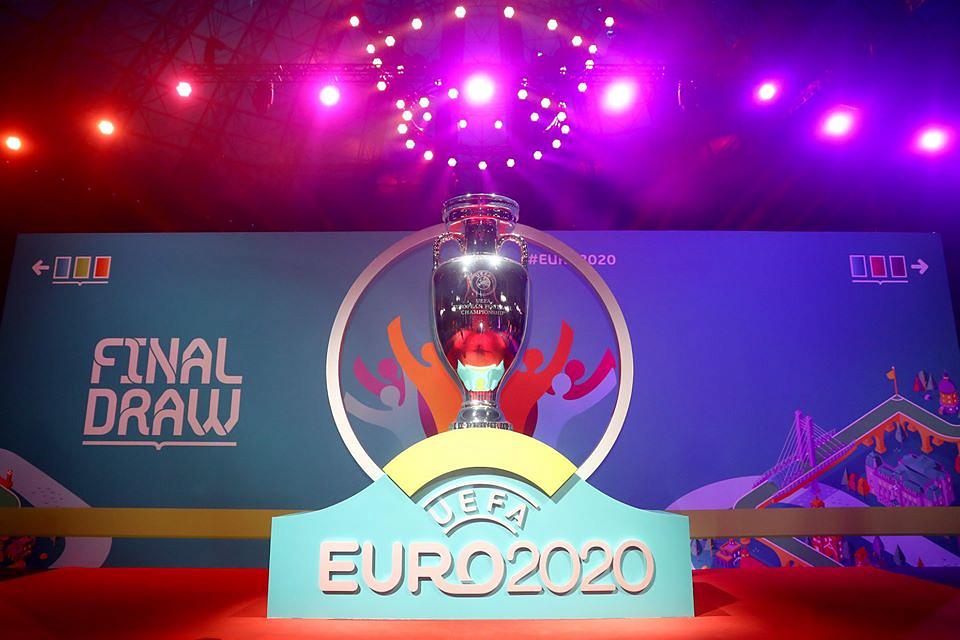 The draw for the European Football Championship – Euro 2020, which took place in Bucharest on Saturday evening, November 30, has put together three of the tournament’s favorites, Portugal, France and Germany in the same group (Group F), where they will be joined by a team coming from the Nations League playoffs. Portugal is the winner of the Euro 2016, France is the competition’s finalist, and Germany was a semifinalist in 2016. The three teams together have won six European Championships (Germany-3, France-2, and Portugal-1).

The only two groups where all the four teams are known are group A (Italy, Turkey, Wales, Switzerland) and group B (Denmark, Finland, Belgium, Russia).

Romania will participate in play-off A, with the first match against Iceland and a possible second match against the winner between Hungary and Bulgaria. If Romania qualifies after this play-off, it will play in group C alongside the Netherlands, Ukraine and Austria. If any of the other three teams win this play-off, they will play in group F, with France, Germany, and Portugal.

Three of the matches in group C will take place in Bucharest, on the National Arena.