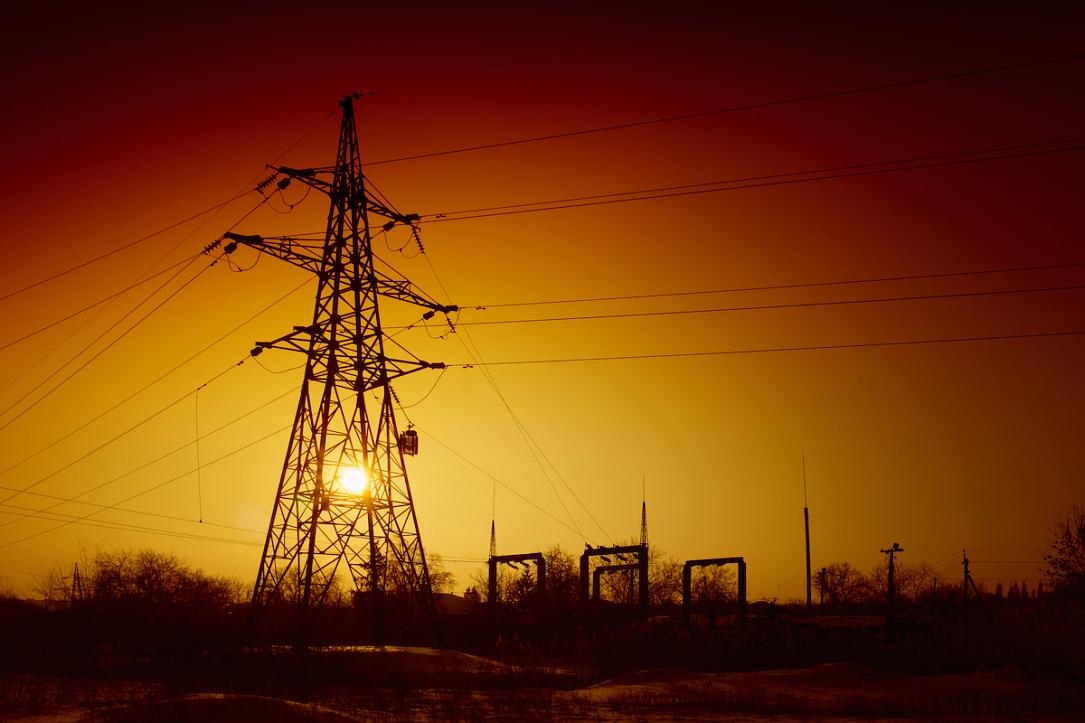 Romania was close to blackout twice in 2019, once at the beginning of the year and the second time on September 18, when one reactor of the Cernavoda nuclear power plant was shut down due to technical problems, said on Friday Frank Neel, a member of OMV Petrom’s Directorate in charge of the Downstream Gas operations, according to Profit.ro.

“The two situations occurred due to lack of investments in power plants as such investments are not encouraged. To have banks finance such investment projects, producers need long-term contracts,” said Neel at a round table organized by Financial Intelligence.

A draft bill aims to help investors who want to develop new power generation capacities to trade the energy they will produce in the future and be able to offer this as a guarantee to banks to get the loans they need for development, according to Profit.ro. The current legislation doesn’t allow this.

The total installed capacity of power plants in Romania was 24,700 MW last year, according to official data, of which the net production capacity was 18,800 MW. However, the net available power was only 10,850 MW. The difference of almost 8,000 MW comes from power plants that are only theoretically active but don’t produce anymore, power plants that are temporarily shut down for repairs, reserve capacities for system services, and wind and solar parks that function at maximum power only for a few hours a day, according to specialists.

Romania’s Government has recently elaborated a support scheme to help keep alive the Oltenia Energy Complex (CEO), the second-biggest producer in Romania, which operates several coal power plants and has big financial difficulties due to the high cost of CO2 certificates it needs to buy each year to continue production. Under the scheme that will be sent for approval to the European Commission, electricity consumers in Romania will pay over RON 10 billion (EUR 2.1 bln) in the next ten years to help CEO pay for the CO2 certificates and develop new gas power plants.