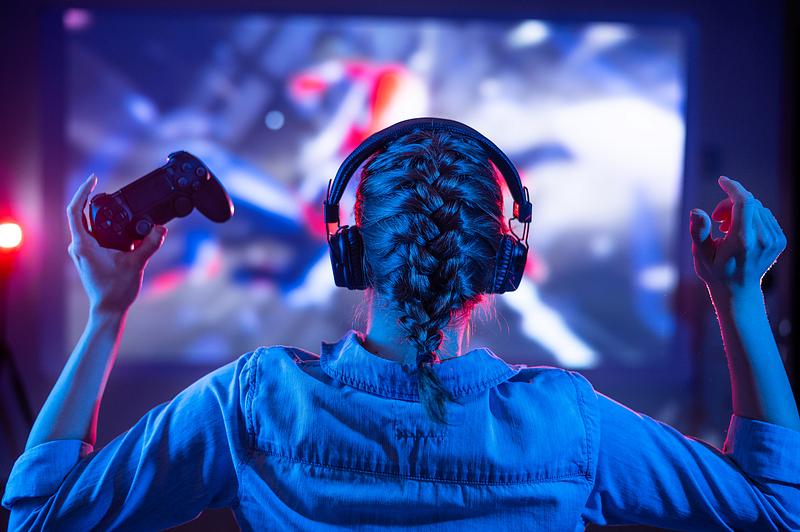 The video game development industry in Romania reported in 2020 USD 218 million in revenue, a 19% increase compared to 2019, according to the yearly survey of the Association of Video Game Developers in Romania RGDA.

Twenty-two video games were developed in Romania in 2020, including Watch Dogs: Legion and FIFA21, created in the local offices of Ubisoft and Electronic Arts, RGDA said.

The number of games developed in 2020 exceeded those launched in 2018 and 2019 combined, the association said.

While the number of local studios developing video games increased from 100 in 2019 to 120 in 2020, these are more variedly spread across the country. This signals that other areas are turning attractive for local developers, especially as remote work becomes the norm in the industry, RGDA explained. A total of 52% of the Romanian studios are in Bucharest, 15% in Cluj-Napoca, 5% in Iași, 5% in Timișoara and 3% in Brașov. Another 20% of the studios are active in smaller cities such as Botoșani, Târgu Mureș, Alexandria, Brăila, Arad or Turda.

A total of 68% of the studios develop video games (original or licensed IPs), while 7.5% identify as service providers and part-time developers, 13.2% are service providers, 7% publishers, and only three companies develop tools for game infrastructure.

In contrast with previous years, more Romanian companies have attracted or are planning to attract foreign funding for development (53%), a sign of a mature local industry, the association said.

In 2020 and the first part of 2021, the local industry didn’t feel the impact of the sanitary crisis but enjoyed considerable interest from foreign developers, RGDA said. GreenHorse Games was acquired by Miniclip, Whyttest by Testronic, and AMC Romania by Keywords Studios. Furthermore, many international studios opened offices in Romania: Funcom, Kolibri Games, Wolcen or Ten Square Games.

The survey is available here.