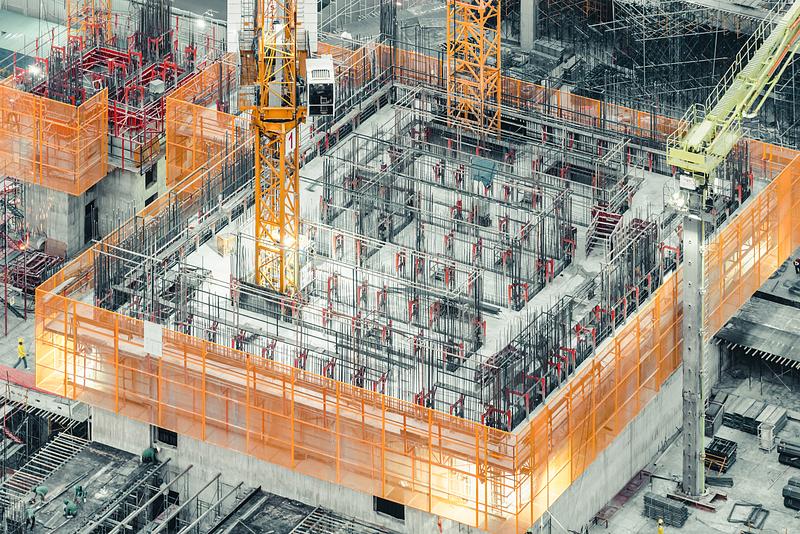 Romania's Government will analyze next week an ordinance that will exclude companies from non-EU countries that don't have trade agreements with the EU, including China, from participating in infrastructure projects in Romania, assured prime minister Florin Citu.

"Today, I spoke with the Government's general secretary and I am waiting for the emergency ordinance for next week's meeting," Citu said in an interview with G4media.ro.

In early February, the Government adopted a memorandum for limiting the participation in tenders for companies from non-EU countries that have no trade agreements with Romania or the European Union.

Asked in February about the existence of a memorandum to exclude Chinese companies from tenders for highways and railways, the PM replied: "No. If this is the case, then there must be an ordinance to change the public procurement law."

In his interview with G4Media, PM Citu also spoke about the sale of the 5G licenses and the changes to the Offshore Law, two of the most important economic themes on his cabinet’s agenda.

He said the draft bill to change the Offshore Law and unlock the gas exploitation in the Black Sea would be adopted “soon,” and only after talks with partners in the ruling coalition.

He also said he is waiting for the Digitization Ministry to come up with the draft law for organizing the 5G license sale. PM Citu estimates that Romania can get at least 80% of the revenues it expects from the sale of 5G licenses this year.