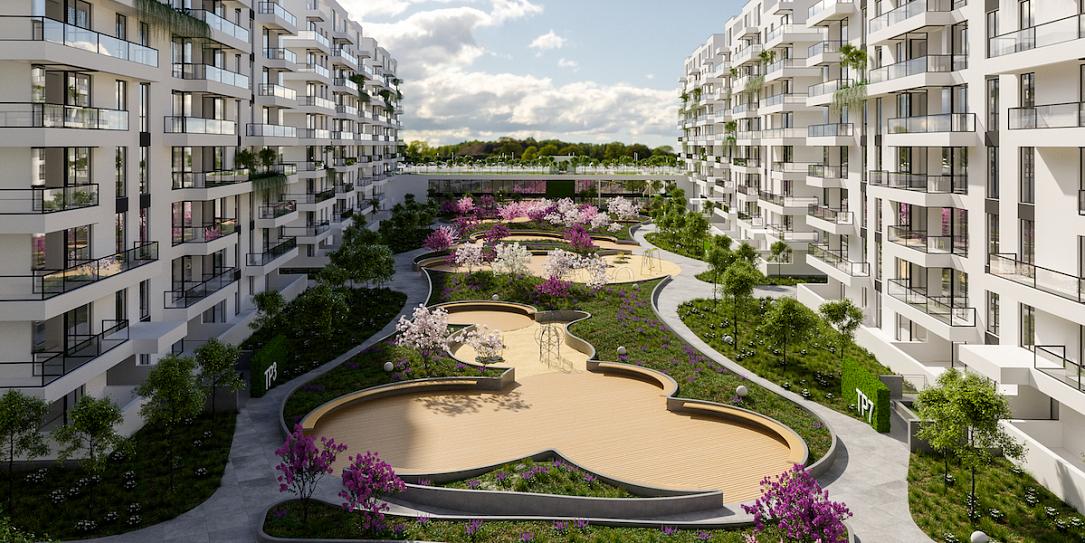 Romanian developer Tomis Plus has started the work on the second phase of the Tomis Park residential project, one of the most important such developments in Constanta, the biggest city on the Romanian Black Sea coast.

The new phase includes 252 apartments and a 7,300-sqm park, which will be developed with an investment of EUR 20 million.

The project is designed to include 693 apartments, the park to be developed under the second phase, as well as children's playgrounds, retail spaces, a kindergarten, and nearly 1,000 parking spaces after full completion.

"Constanta is the third county in Romania by the GDP it generates and a significant residential market, which includes only few large projects located inside the city, designed for Constanţa. We have designed nearly 700 apartments, with numerous facilities and with a good location, in the immediate vicinity of Vivo Mall Constanta, the largest shopping center in the city," said Cristian Stanciu, general manager of the developer.