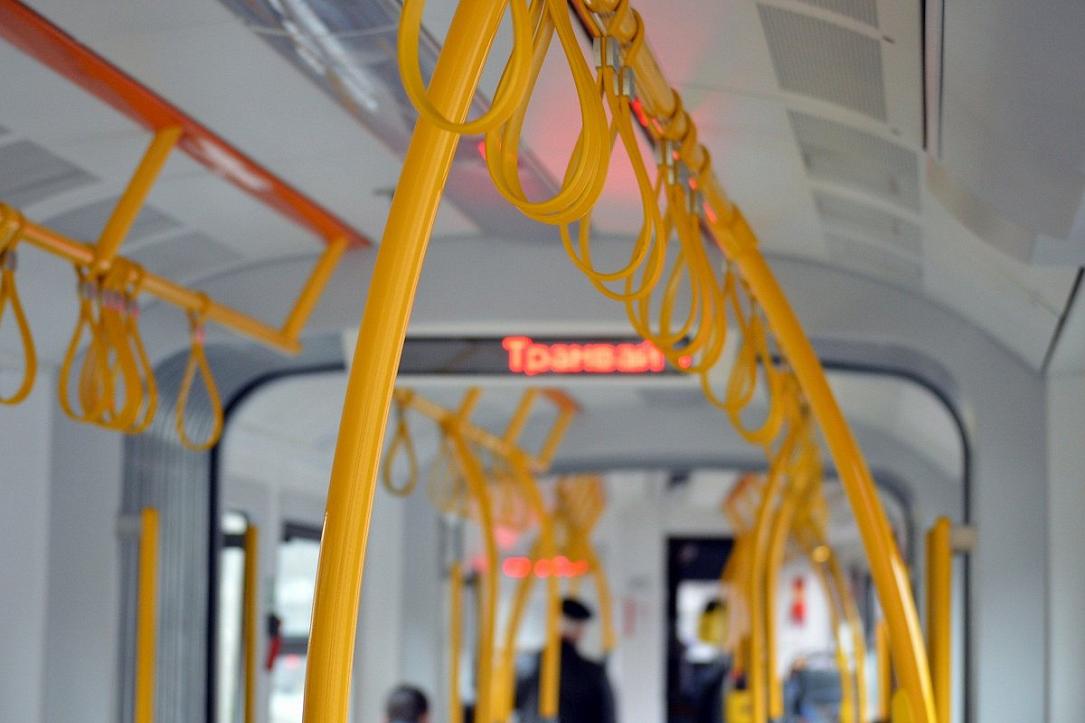 The measure comes as there are fewer people using the public transport, the mayor explained. Authorities have urged everyone to limit non-essential travel in the context of the Covid-19 pandemic, schools have closed since last week and many are working from home.

“We need to protect the passengers, who are increasingly fewer these days because they understood the authorities’ request to limit non-essential travel. At the same time, we also need to protect the drivers so as not to end up in the situation of not having anyone driving buses, trams or trolleybuses,” the mayor said, quoted by Stiri.tvr.ro.

She explained that disinfection will continue for the vehicles that are still in use. It will be performed several times a day.

Furthermore, Metrorex, the operator of the Bucharest subway, said it would reduce by 15-20% the number of trains running on all lines.

“To limit the spread of the coronavirus infection, Metrorex will reorganize the circulation of trains on all lines. As such, the number of trains in use will drop by 15 to 20%, depending on the passenger traffic during this period,” the company said.

It also said it was adapting to new regulations to ensure the safety of passengers.