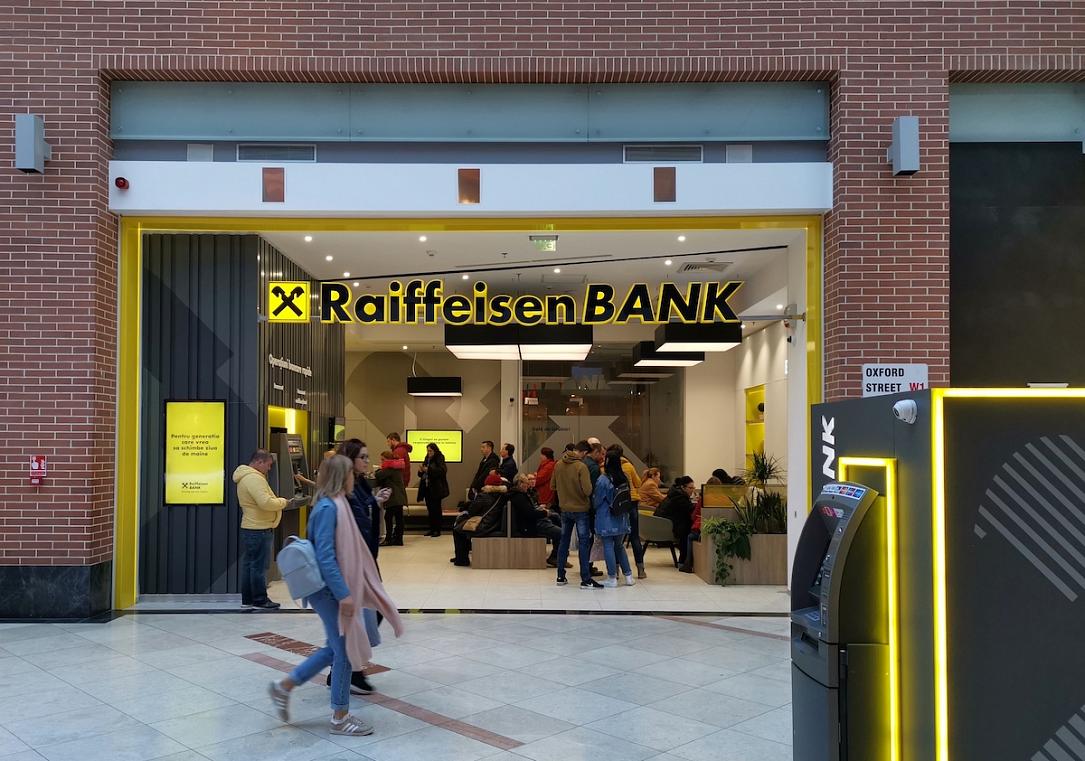 The Romanian National Authority for Consumer Protection (ANPC) fined Raiffeisen Bank RON 100,000 (EUR 20,000) for incorrect commercial practice and proposed the bank to terminate such activities and return the money illegally collected from its customers as a result of such practices within 15 days.

The money to be returned to some 14,000 customers subject to the illegal practices is estimated by ANPC representatives, quoted by Agerpres, at up to EUR 10 mln.

The illegal practice, which consisted in upping the interest rate margin on the occasion of loan restructuring, took place in 2014 and was declared by ANPC as violating the regulations in the same year. Later in 2020, the court endorsed the ANPC’s findings meaning that Raiffeisen Romania was supposed to return the money collected illegally.

In a response, Raiffeisen Romania declared that such practices are no longer in place, and it is working on calculating the sums to be returned to its customers, Agerpres reported. But as the process is operated manually, it takes time - Raiffeisen Romania explained.