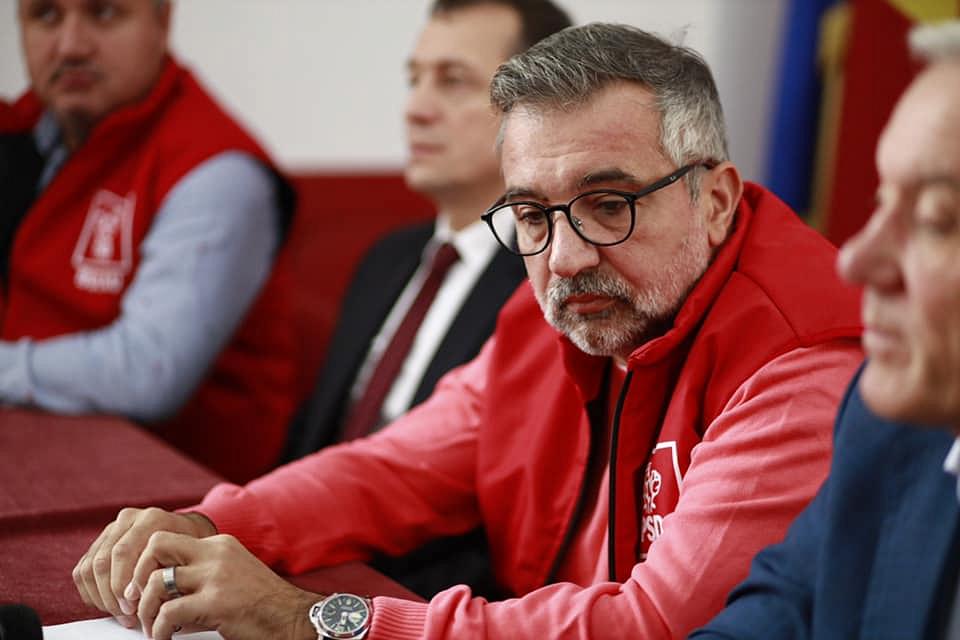 Romania's biggest party by the number of MPs, the Social Democrat Party (PSD), will vote against extending the state of alert if the Government issues an ordinance in this regard, PSD spokesperson Lucian Romascanu announced.

His statements came in response to president Klaus Iohannis arguing in favor of such a decision, on June 9.

PSD would thus join it's two smaller allies, Pro Romania and ALDE, which also declared themselves against prolonging the state of alert that ends on June 15.

"We have no evidence from experts about the need to extend the alert state. No mass testing has begun. It's not convincing, there isn't any scientific evidence. So far, the state of alert has meant bypassing procedures in public procurement, hiring people with no contest, financial frauds that we can't endorse by a vote. PSD's decision is not to vote to extend the alert state," Romascanu told Digi24, G4media.ro reported.

The Save Romania Union (USR), the third-biggest party in the Parliament by number of MPs, hasn't decided yet on how it will vote.

He added that there are parts of the country where extending the state of alert wouldn't be justified.