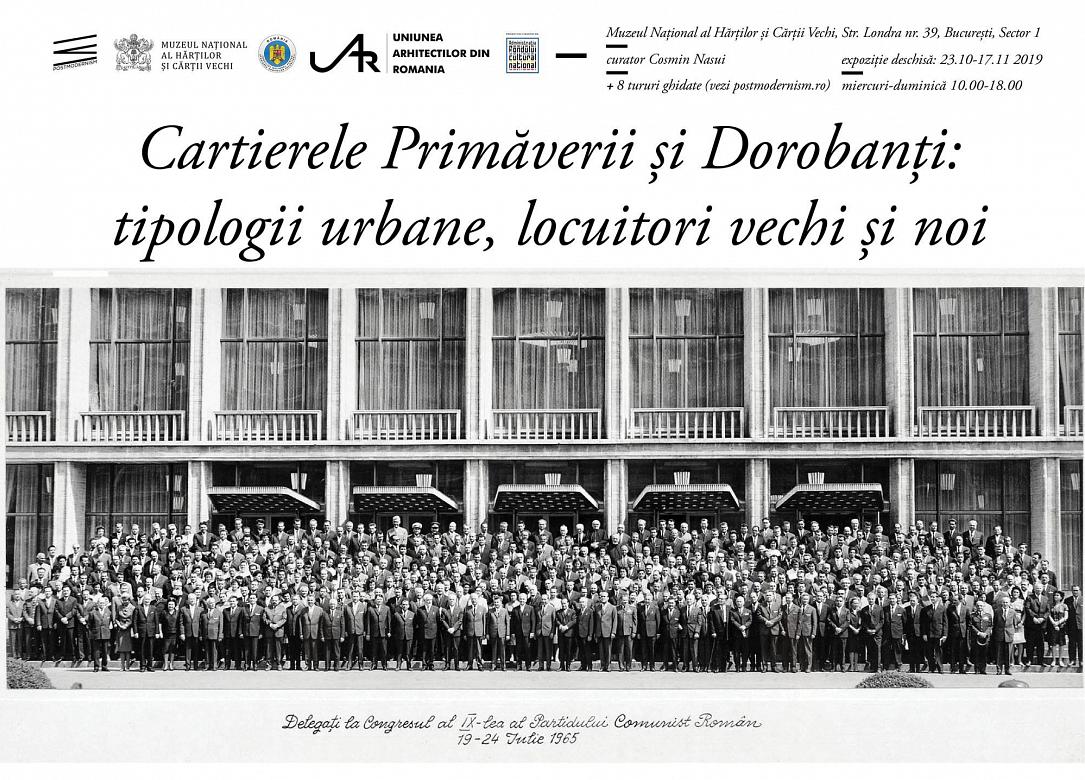 The exhibition “Primăverii and Dorobanţi neighborhoods: urban typologies, old and new residents” will look at the two affluent neighborhoods of the capital. It will open on October 27 at the National Museum of Old Maps and Books, and will remain open until November 17.

The exhibition, curated by Cosmin Nasui, is part of a project that also covers the making of an interactive, online map with the buildings in the two areas and their stories. At the start of the exhibition, 75 buildings are included and researchers are working to add 50 more to the map. The buildings are identified by the dignitaries that occupied them but also by the historical or domestic events associated with them.

The guided tours take place on October 26, October 27 and on November 2, 3, 9, 10, 16 and 17. Tours start at 11:00. The tours, coordinated by historians Oana Marinache and Cosmin Nasui, have the following themes: The buildings of the communist party’s first echelon and of their families; A trip on London street; The artist elite on Pangratti street; Aleea Alexandru: from inter-war owners to communist nomenklatura; The writers close to the party; The Kiseleff road during communist times.

The exhibition can be visited free of charge. It is open between Wednesday and Sunday, from 10:00 to 18:00.