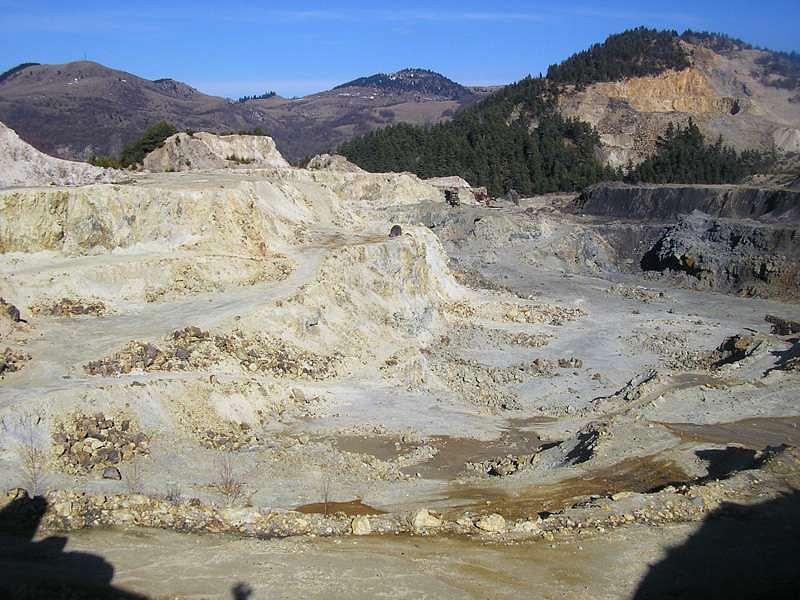 Prime Minister Mihai Tudose said that the Romanian state could no longer exploit the deposits at Rosia Montana given that the previous Government led by Dacian Ciolos sent the necessary documents to UNESCO to declare the site a protected area.

“They’re invoking a lot of investments made, but the investments made in: saving the patrimony there, building a church, paying some people. They have now drawn a line, put together all those expenses and said: look how much we invested. Wait a minute. You said that you’ll invest in mining, in digging for gold, not in TV commercials, roads, museums,” Tudose said at local TV station Romania TV, reports News.ro.

He also added that former Prime Minister Dacian Ciolos should explain the decision to ask UNESCO to declare Rosia Montana a protected area. He argued that Romania would no longer be able to exploit the mineral resources of Rosia Montana if this area was to be declared a protected area, stating that the cancellation of the procedure initiated by the Ciolos Government would be difficult to achieve.

“It’s difficult until they accept you, but once that’s done it’s almost impossible to withdraw. We will try to withdraw, to write them that we’re no longer maintaining our point of view, putting us in an absolutely odd situation with the specialized international institutions. If things remain final, everything is closed,” Tudose said.

The Prime Minister’s statement came after Mihai Gotiu, a senator representing the Save Romania Union (USR) party warned that the Government is preparing the withdrawal of the Rosia Montana file from UNESCO. He argued the Executive was trying to make an arrangement in the Washington dispute to hide the truth about how Gabriel Resources spent hundreds of millions of dollars in Romania with politicians, experts, journalists and advertising and PR agencies who supported the mining project.

Gotiu’s reaction came after local publication Adevarul published an article that presents an opinion signed by an advisor in the ministry, in which it is said that assuming the submission of the Rosia Montana file to UNESCO by former culture minister Corina Suteu would affect Romania's chances in the Washington arbitration, where Gabriel Resources is demanding USD 4.4 billion in damages. According to Gotiu, this is not true as the inclusion in the World Heritage List would be the international recognition at the highest possible level of the exceptional value of the cultural and natural heritage of Rosia Montana.

Meanwhile, a protest is being organized on Facebook against the idea of withdrawing Rosia Montana from the UNESCO list. The protest is to take place in Bucharest this Friday. Moreover, thousands of people have already signed an online petition called We are not giving up Rosia Montana.