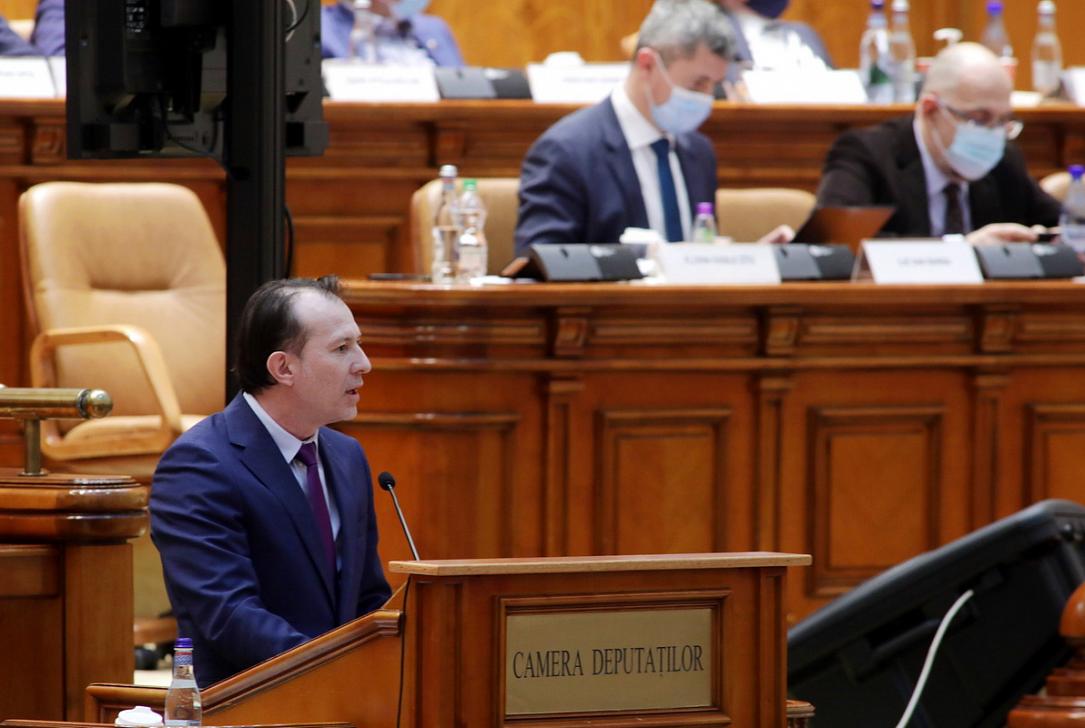 Romania's Parliament passed on March 2 the state budget law for 2021, with 234 votes against 170, G4media.ro reported.

This is the first major validation of the governing coalition's position in the legislative body.

No amendments proposed by opposition MPs were approved, so the budget was adopted in the form submitted by the Government led by Liberal prime minister Florin Citu.

President Iohannis must promulgate the state budget law before it comes into force.

PM Citu rejected claims that the 2021 budget planning is "austere" as the expenditures are planned to rise by nearly 5%.

The public investments will increase by RON 8.3 billion (EUR 1.7 bln), and the social security budget will grow by RON 10.2 bln (over EUR 2 bln) as well, PM Citu said.

The wages and bonuses in the budgetary sector remain at the same level as in 2020.