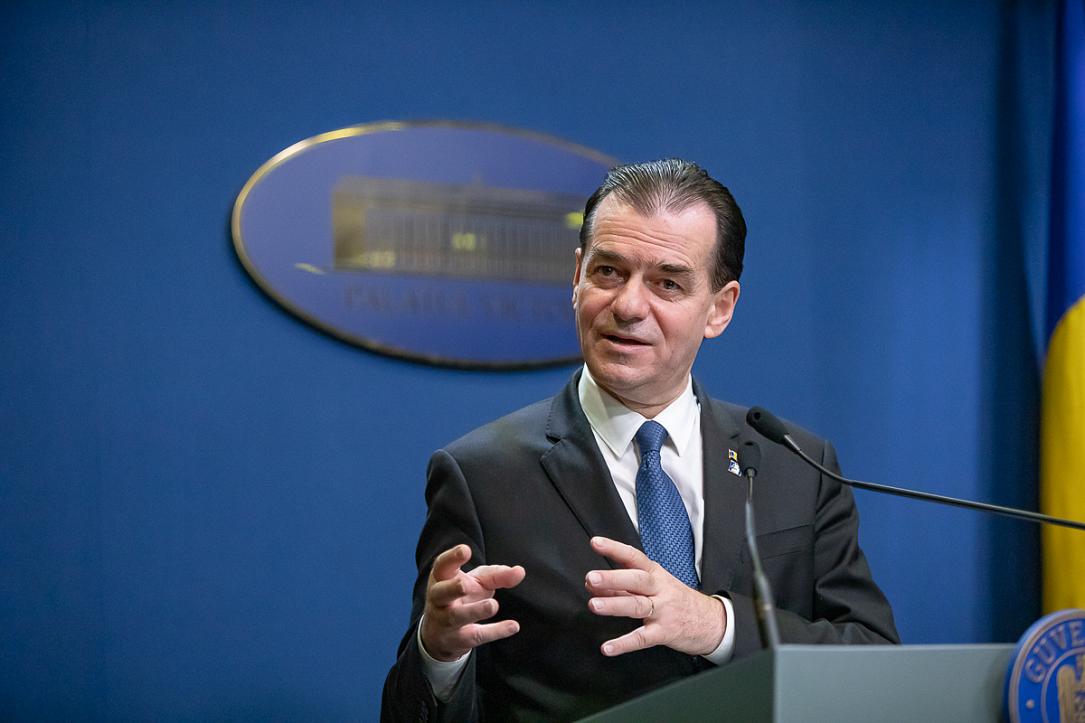 He argued that such reports are meant to undermine the authority of those who are allegedly targeted in such a move and said the “reshuffle is done not talked about.”

“The reshuffle is communicated publicly after it is done; this is what happens in all democratic countries because if you talk about it before, it only casts a negative shadow on some members of the Government or the Government in its entirety,” Orban said.

The prime minister explained that a reshuffle is “out of the question” because there are very many issues to solve, and the “full authority of every minister is needed.”