It’s official: Over one million Romanians settle in the UK 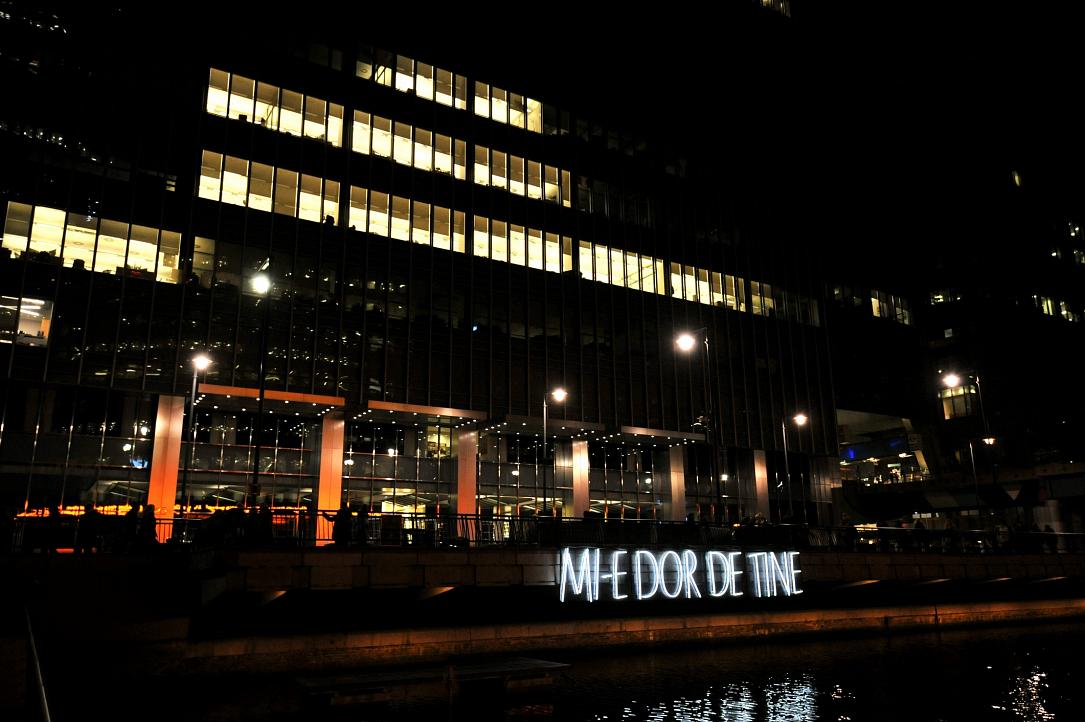 Over one million Romanians have applied to the EU Settlement Scheme that allows EU citizens to live and work in the United Kingdom after Brexit.

By June 30, 2021, the British authorities received 6.015 million applications under the EU Settlement Scheme, of which 5.446 million were from EU citizens, according to the official statistics.

The numbers could increase further as the UK Government said it received 58,200 new applications in July, raising the total to 6.073 million. However, it didn’t provide a nationality breakdown of the new applicants.

Over 230,000 Romanians decided to settle in the UK this year

Romanians were by far the largest group of EU nationals looking to settle in the UK this year, the official statistics show. Of a total of 1.1 million new applications filed under the EU Settlement Scheme in the first half of this year, 230,000 came from Romanian citizens, Romania-Insider.com has found based on official data.

For comparison, only 180,000 Poles and 73,000 Italians applied for this scheme between January and June.

“I’m delighted thousands more EU citizens have had their status secured through our hugely successful EU Settlement Scheme and we continue to work as quickly as possible to conclude all applications received,” said UK’s Minister for Future Borders and Immigration Kevin Foster.

Opening photo shows a lit message that says "Miss you!" displayed by Romanians in London's Canary Wharf and addressed to those at home.