Renault: The new Dacia Spring - the cheapest electric car in Europe - will be available for order in spring 2021 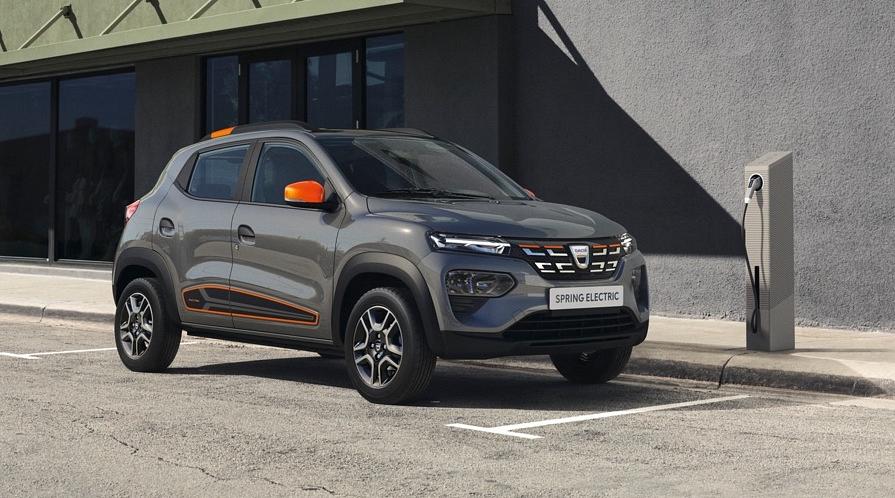 The first electric car model produced by French group Renault under the Romanian brand Dacia – the new Dacia Spring – will be available for order in spring 2021, and deliveries will start before fall, announced Denis Le Vot, member of Group Renault’s Executive Committee, in the Renault Eways event on October 15.

“Dacia has revolutionized the automotive sector with its economic model and its vehicles. The Logan democratized the new car from 2004, the Duster has shaken up the SUV segment, while the Sandero is the best-selling car on the European retail market and has just been revamped to redefine the essential contemporary car. Dacia is now writing a new chapter in its history with the unveiling of its first all-electric model,” said Denis Le Vot.

This new arrival was first unveiled in March 2020, when Renault presented a show-car version of the Dacia Spring Electric. The Dacia Spring Electric is now available in its standard version with two new versions for new mobilities: a version adapted to car-sharing for shared electric urban mobility, and a cargo utility vehicle, for last-mile deliveries with no pollutant emissions.

“The Spring is a revolution: as the lowest-priced electric city car on the market in Europe, it makes electric mobility even more accessible,” Le Vot said. He didn't mention what the price range will be for this new model.

The Dacia Spring comes with a SUV look, a roomy interior, and a simple electric engine that provides a driving range of 225 kilometers, according to Renault.