How much will the first electric Dacia cost? In Romania, it could be as affordable as the Logan model 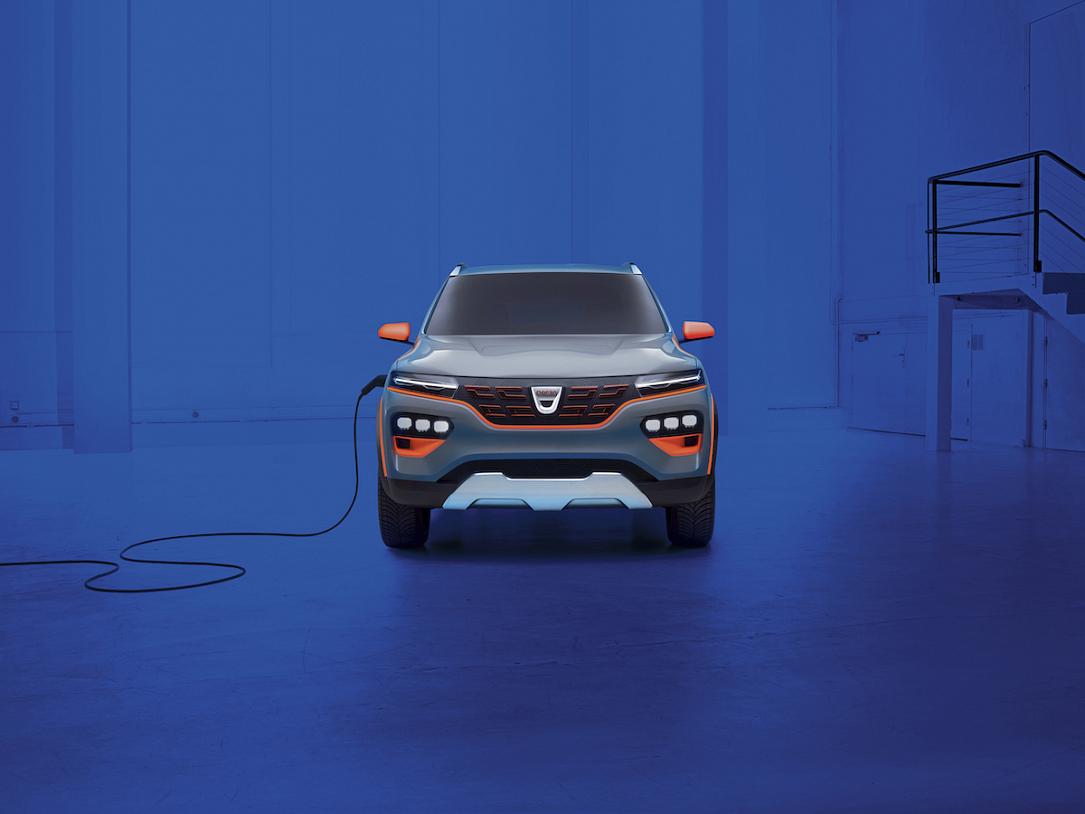 French group Renault, the owner of Romanian carmaker Dacia, presented on Tuesday (March 3) the first electric car concept that it will launch under the Dacia brand. “Dacia Spring foreshadows Europe’s most affordable all-electric car,” Renault said in its presentation.

The concept presented on Tuesday, Dacia Spring, looks very similar to the Renault City K-ZE, which sells on the Chinese market for prices between EUR 7,200 and EUR 9,200. However, the cost to produce a model for the European market will probably be slightly higher.

For Romanians, it could be as cheap as the Dacia Logan

Considering a price in the range of EUR 15,000-20,000, the new electric Dacia could be as affordable for Romanian clients as the Dacia Logan, the Romanian brand’s cheapest traditional model. This is due to the subsidies offered by the Romanian state for the purchase of electric vehicles, which are among the highest in Europe.

This year, the subsidy paid by the state for the purchase of electric vehicles, through the Rabla Plus program, is RON 45,000 (EUR 9,370). Some 3,000 eco-tickets are available this year through this program. If the subsidy stays the same when the electric Dacia will become available on the market, Romanians could buy it for less than EUR 10,000.

What does the electric Dacia offer?

The Dacia Spring “prefigures a 100% all-electric 4 seats city car offering easier access for the greatest number of people to easier and more virtuous mobility with a 5-door city car that combines simplicity, reliability, and accessibility,” according to Renault.

The Dacia Spring factory-standard model will have a top range of over 200 km. Renault promises it will be simple to charge and take very little maintenance.

“The pastel mouse grey body is enhanced with matte splashes of fluorescent orange, with trim along with the wings, roof bars, and lower door panel, extra high clearance, skid plates built into the front and rear bumpers.  Its assertive SUV style and compact dimensions make it the ideal vehicle for everyday use with guaranteed peace of mind.

Special attention has been paid to the lights. At the front, full-LED headlights have been fitted in two ways: a horizontal strip on the upper section, and 4 graphic features built into the bumper. On the rear, the four full-LED lights create a ‘double-Y’ effect. These visual effects mark the future of Dacia’s lighting identity.