Skip to main content
Social
Number of children born in Romania in 2018, lowest in 50 years 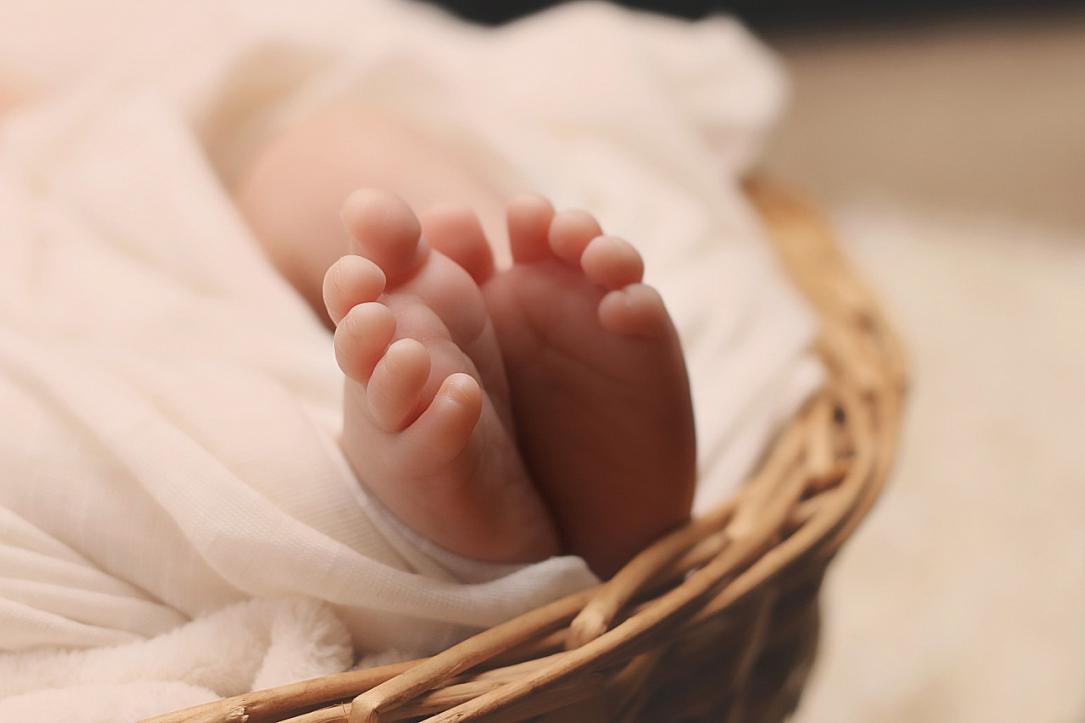 The number of children born in Romania in 2018 is the lowest in 50 years, according to data compiled by Edupedu.ro.

A total of 173,936 children were born in the first 11 months of 2018, data from the National Statistics Institute show. The data on the number of births for the last month of 2018 will be made available by INS in February but sources told Edupedu.ro that approximately 15,000 children were born in the public healthcare system in December 2018. This would add to a total of some 190,000 children born in 2018, Edupedu.ro estimated.

In the first 11 months of 2018, fewer children were born than during the same period of 2011, when 180,414 children were born. A crisis year, 2011 was when Romania implemented austerity measures such as salary cuts in the public sector, layoffs, or the capping of the child raising allowance.

The yearly number of newborns hasn’t dropped this much since 1967, one year after dictator Nicolae Ceaușescu passed the decree banning abortion and contraceptive methods, Edupedu.ro found. According to data from the Romanian Academy and INS, between 1970 and 1989, 360,000 children were born yearly, on average. A total of 369,000 children were born in 1989 and 314,746 in 1990. Ever since, the number of births dropped almost continuously, with slight recoveries.