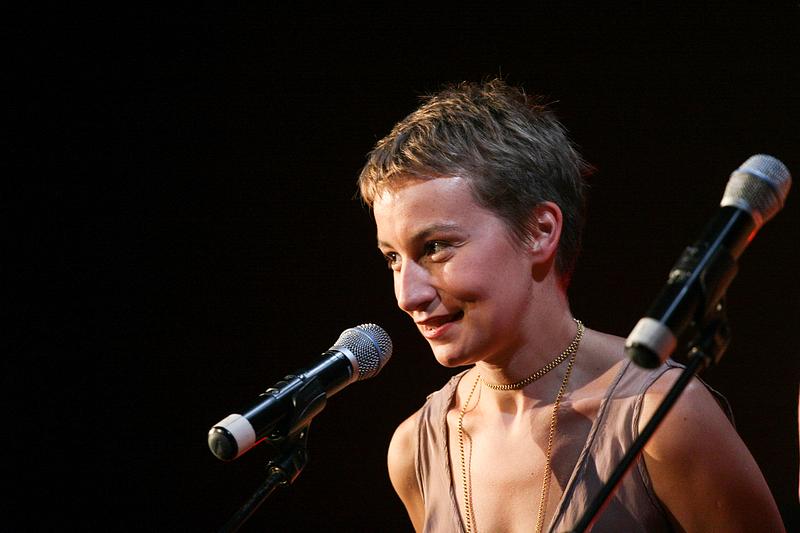 The Old Guard, the newest film starring Charlize Theron, will be available on Netflix starting July 10.
The film’s cast also includes Romanian actress Anamaria Marinca, known for her lead role in Cristian Mungiu’s film 4 Months, 3 Weeks and 2 Days , the winner of the Palme d’Or in 2007.

The movie, currently in the post-production phase, is based on Greg Rucka’s novel and is directed by Gina Prince-Bythewood.

It focuses on a group of mercenaries led by warrior Andy, played by Charlize Theron. The mercenaries, who are immortal, have been protecting people for centuries. When the team is recruited to work on an urgent mission, and their extraordinary abilities are exposed, Andy and Nile (Kiki Layne), the newest addition to the team, need to defend the group from those who want to replicate it and use their powers at all costs.