Museum of Freemasonry to open in Oradea this summer 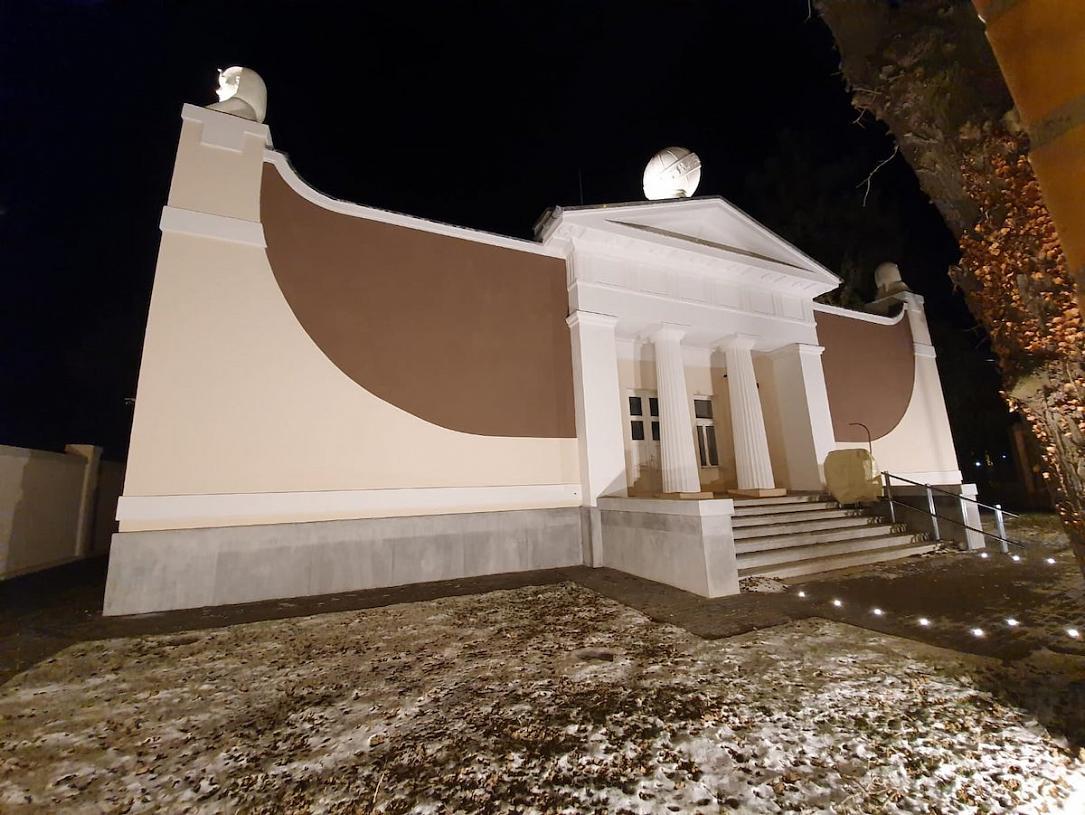 A Museum of Freemasonry is set to open this summer in the city of Oradea, in northwest Romania. It will be housed in a heritage building that was restored with EU funds.

"The rooms will have the specific functions of a Masonic lodge. I'm referring to the halls' names, such as the 'Hall of Lost Steps' from which one enters the Temple, the most important and sumptuous hall of a lodge. Another space will be the 'Reflection Room,' as the first place in the initiation process established in a Masonic lodge, or even the 'Office of the Master of the Lodge,' followed by the exhibition hall," Angela Lupsea, the director of the Oradea Museum, told local Agerpres.

The museum will be arranged in collaboration with specialists from the Grand National Lodge of Romania and the Brukenthal Museum, so as to highlight the most important moments in the history of Freemasonry at the national and international level.

The opening of the Museum of Freemasonry will most likely take place in July this year.

The building that will house the future Museum of Freemasonry was built in 1901-1902, being a representative creation of architects Bálint Zoltán and Jámbor Lajos (members of the Masonic Lodge in Budapest). For almost half a century, it housed the Masonic Lodge of St. Ladislaus, being the only building in the city built in the typical strictly Masonic style.