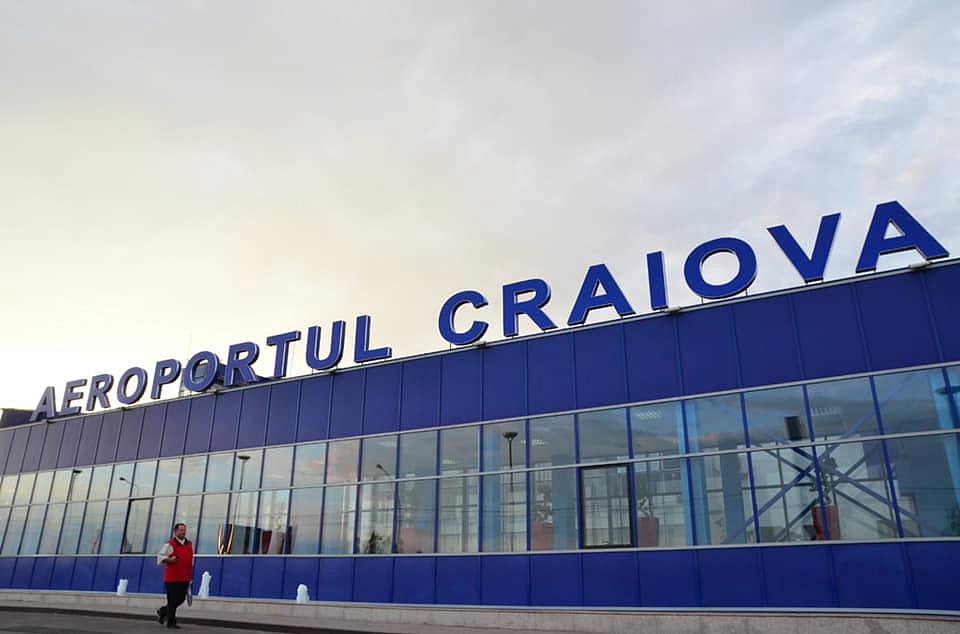 A RON 400 mln (EUR 80 mln) project of the Dolj County Council for the modernization of Craiova Airport, financed with European funds through the Large Infrastructure Operational Program (LIOP), was signed on Thursday (December 16) by the minister of transport, Sorin Grindeanu, and the director of the airport, Sorin Manda, in the presence of prime minister Nicolae Ciuca.

The upgrade will bring the airport’s capacity to 2 million passengers and 18,000 aircraft movements per year.

The president of the Dolj County Council, Cosmin Vasile, stated that this contract is the most important project for Dolj County and the public administration in 2021, G4media.ro reported. He said that the city aims to become a development pole for this part of the country.

Dolj County Council is also working on other major projects during this period, such as an intermodal terminal, the largest in southern Romania, which will be built at the airport to connect the air transport of goods with the road and the railway.