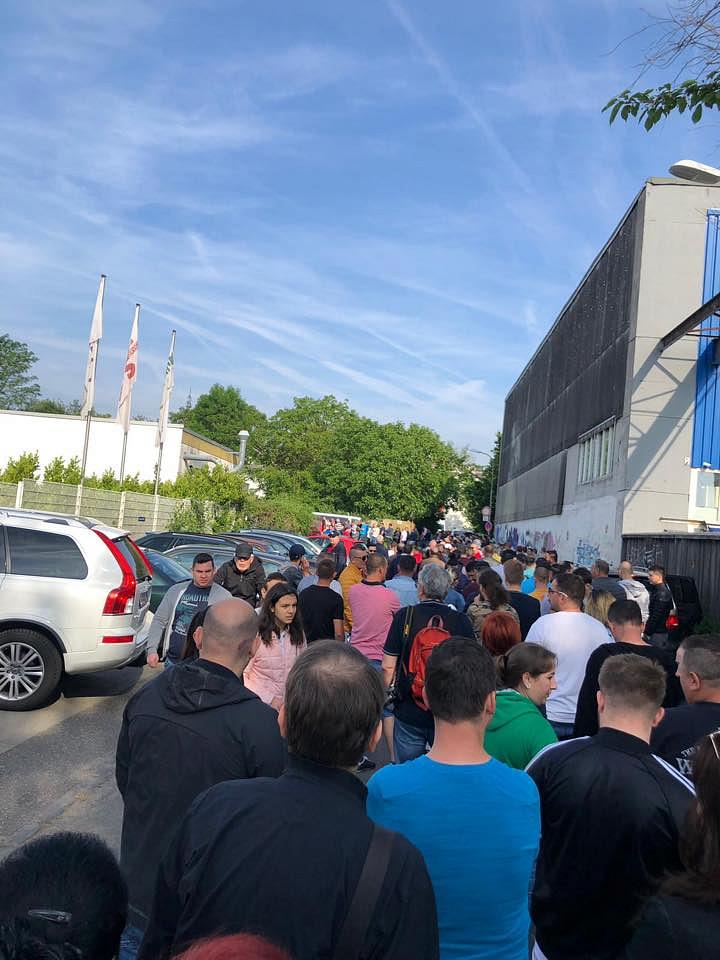 Foreign affairs minister Teodor Meleşcanu has apologized to the Romanians living in the diaspora who couldn’t cast their ballot or had to queue for long hours to vote.

“I would like to express my regret and to apologize to all the Romanians in the diaspora who couldn’t exercise their right to vote or who were forced to queue for long hours to be able to vote. Despite the measures taken by the Foreign Affairs Ministry regarding the increase of voting sections abroad, which reached 441, the voting process in several states, especially in Europe, did not take place in good or satisfactory conditions,” Meleşcanu said, quoted by News.ro.

The minister said he ordered an investigation in the countries where “regrettable situations” happened in order to establish the causes and the measures needed to avoid an iteration of such events. At the same time, an analysis is to be carried out to identify specific solutions and legislative proposals that would “contribute to the development of a voting system adapted to the needs of the diaspora,” he said.

Still, so far, no one took responsibility for the fact that so many Romanians living abroad were not able to vote. Meanwhile, an online petition started by civic community Declic requests the resignation of Meleşcanu for “sabotaging” Romanians in the diaspora in their attempt to vote. By May 28 mid-day the petition gathered some 100,000 signatures.

Many of those who queued for long hours to vote filmed the events of the day, which in several places escalated in people attempting to force open doors to voting sections or climbing fences to get to the voting premises. Journalism platform Recorder.ro put together a video of how the May 26 elections unfolded for the Romanian diaspora using footage sent by those who went to vote. The video is available here or below.