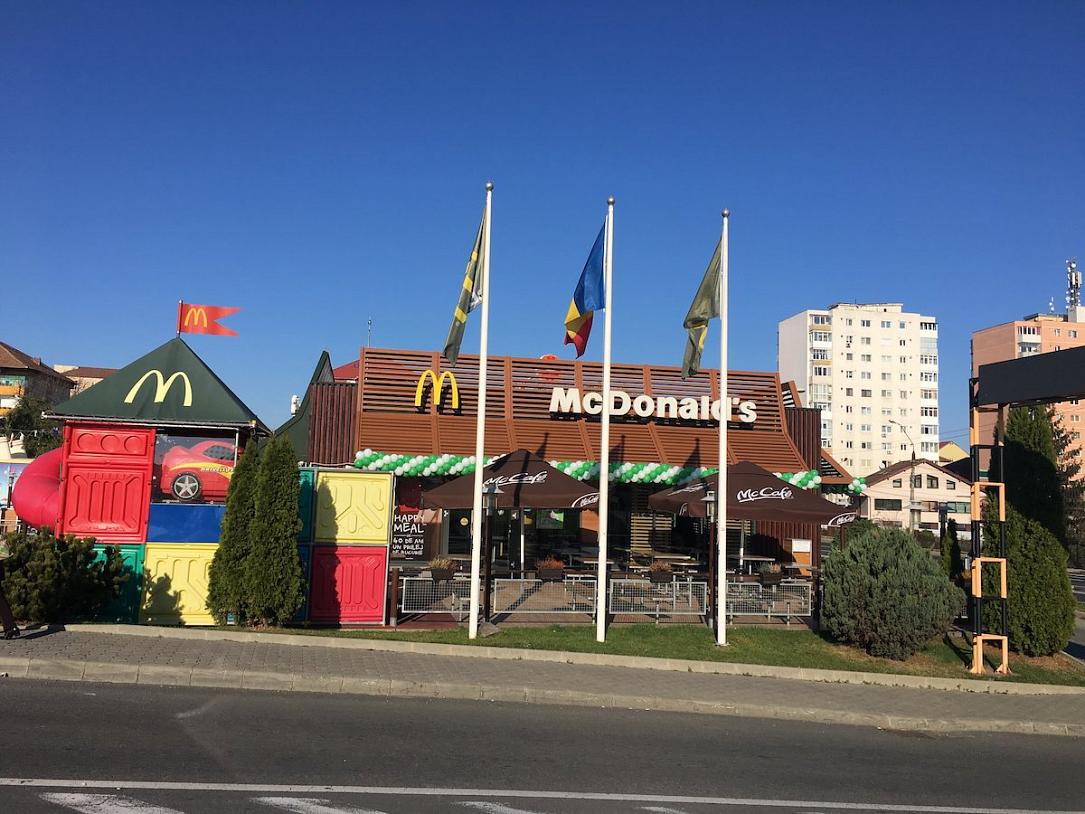 Daniel Boaje, the general manager of McDonald's Romania, the biggest restaurant chain in the country by revenues, will leave the company after 23 years. He has managed the company for nine years, including through its takeover by Maltese group Hili Ventures in 2016. Boaje is also a minority shareholder with a 10% stake in Premier Restaurants Romania, which operates the McDonald's franchise in the country.

Paul Dragan, the former operational director of McDonald's Romania, who has been managing the chain's restaurants in Malta, will replace Daniel Boaje starting July 1.

Dragan, who moved to Malta in 2018 to lead the nine-restaurant network on the islands, was previously Director of Operations in Romania since 2011. He began his career with McDonald's in Romania in 1995 as a trainee manager and later became Restaurant Manager. He was appointed Business Consultant after five years, and then Operations Manager. Throughout his career, Dragan has also worked with McDonald's in the US and Canada.

Premier Restaurants currently operates a network of 85 McDonald's restaurants in Romania. In 2019, the company had a record turnover of RON 927 mln (EUR 195 mln) in 2019, up by 21% compared to the previous year. According to official financial data reported at the Finance Ministry, the net profit went up by 40% to RON 123 mln (EUR 25.9 mln).